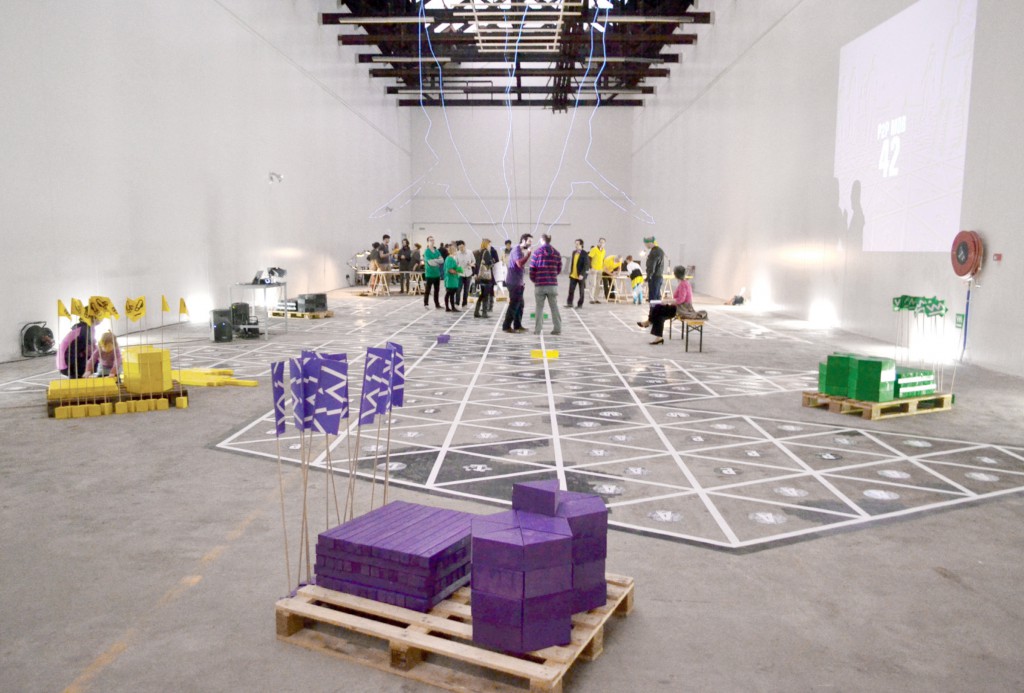 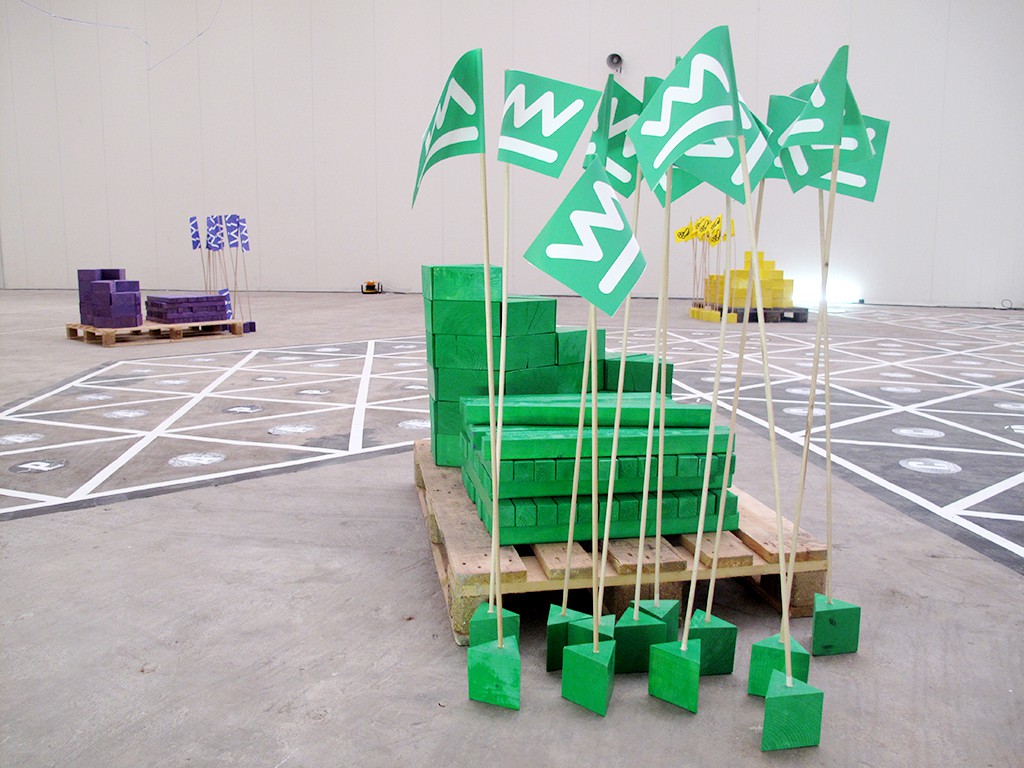 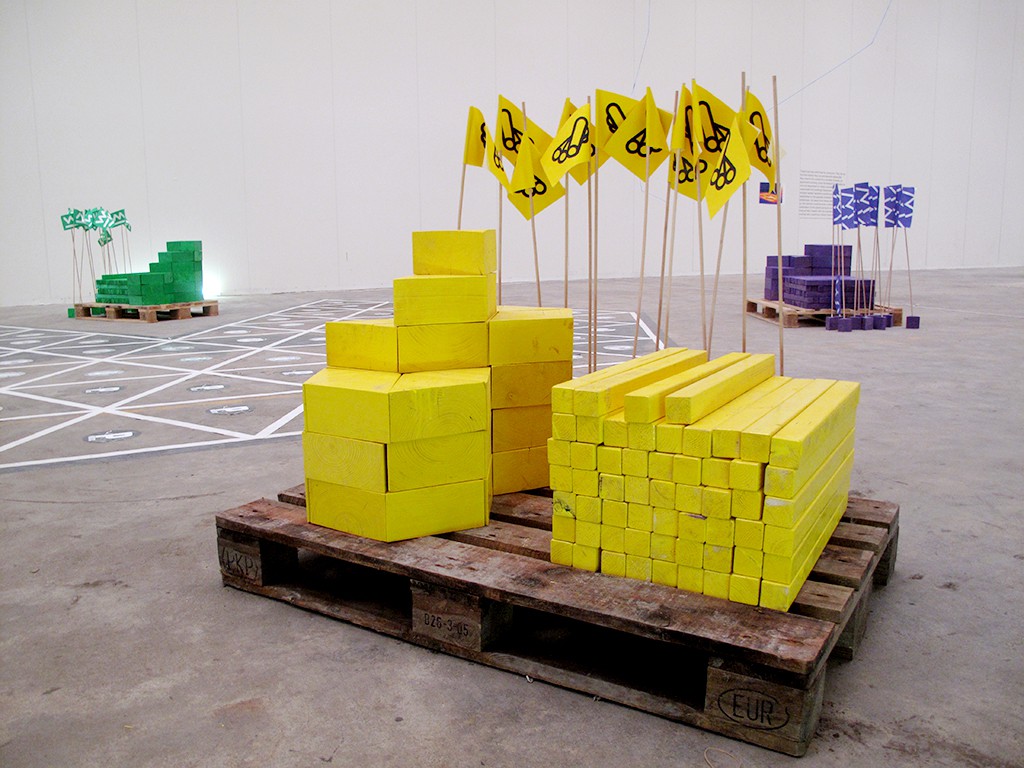 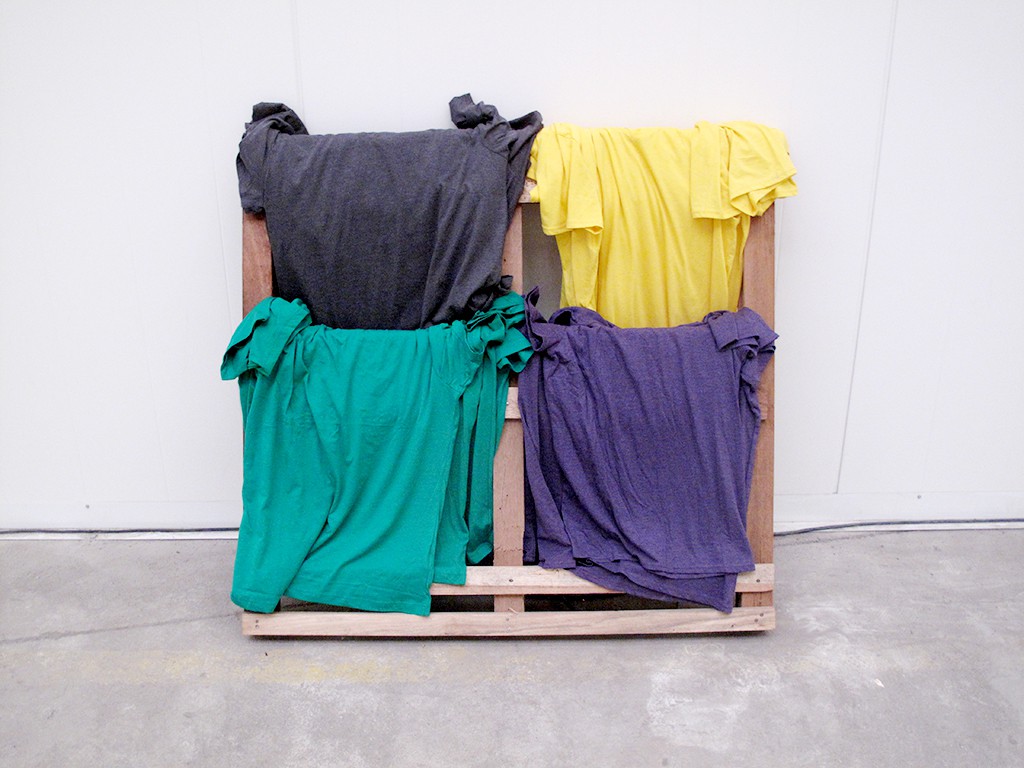 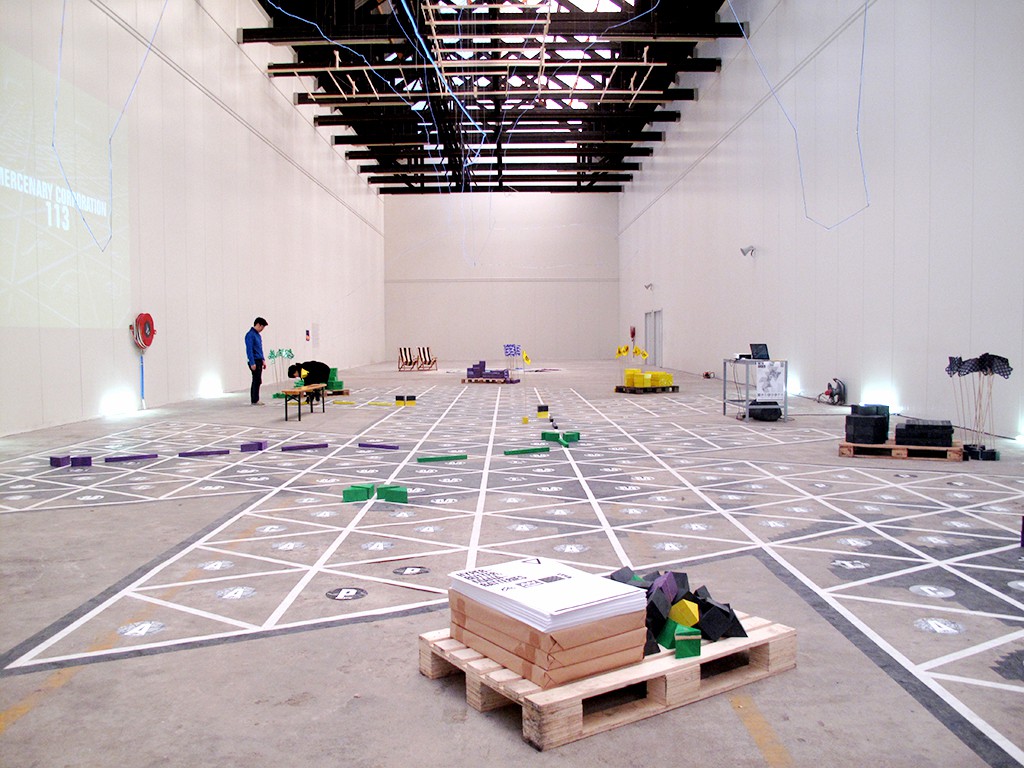 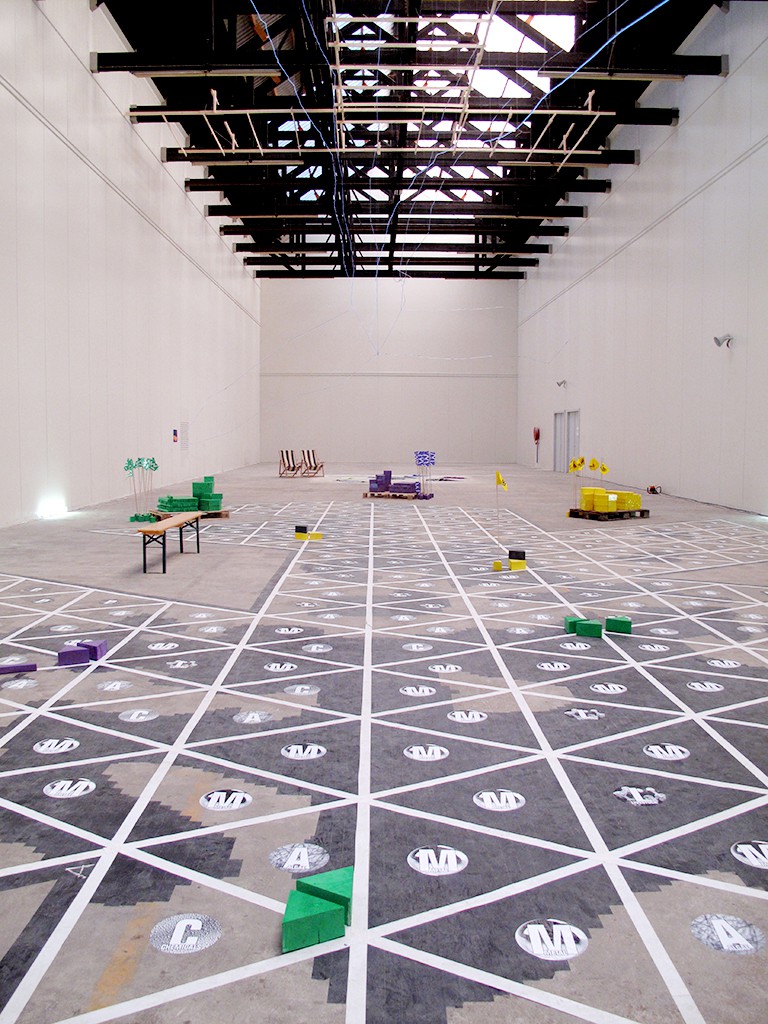 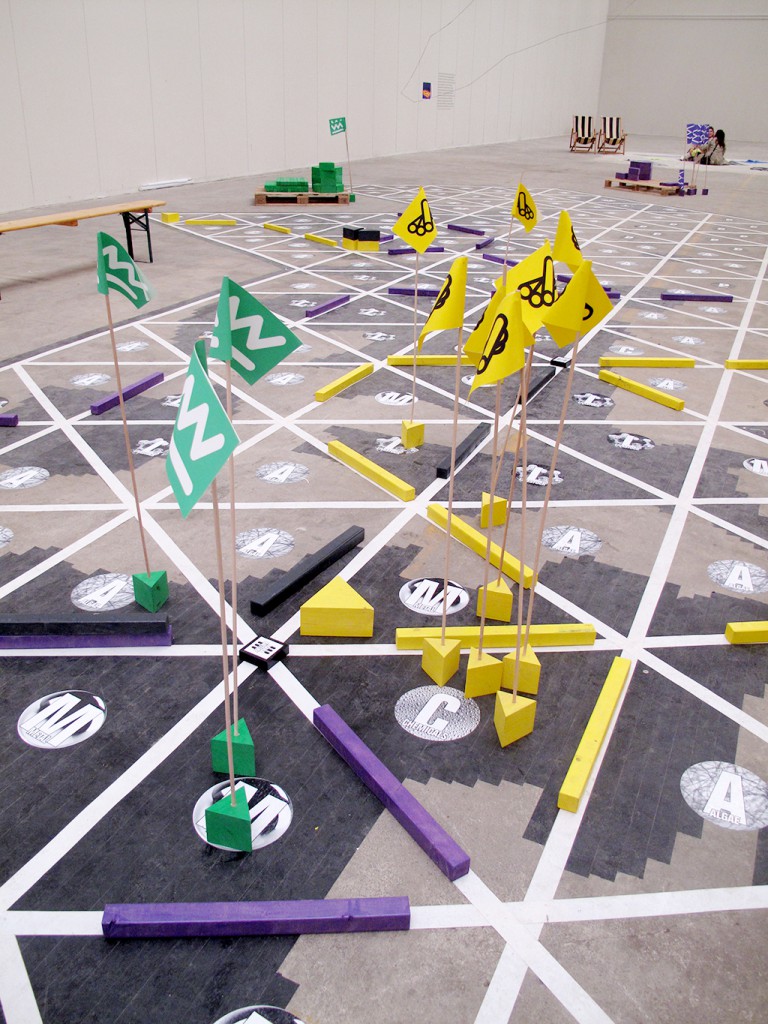 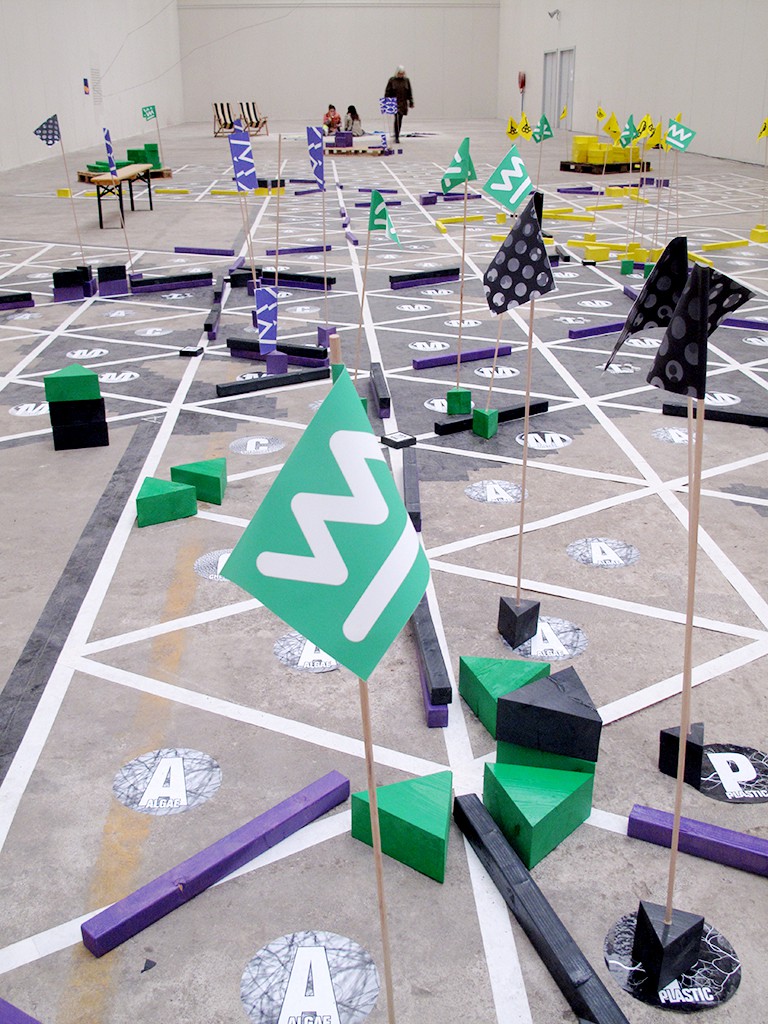 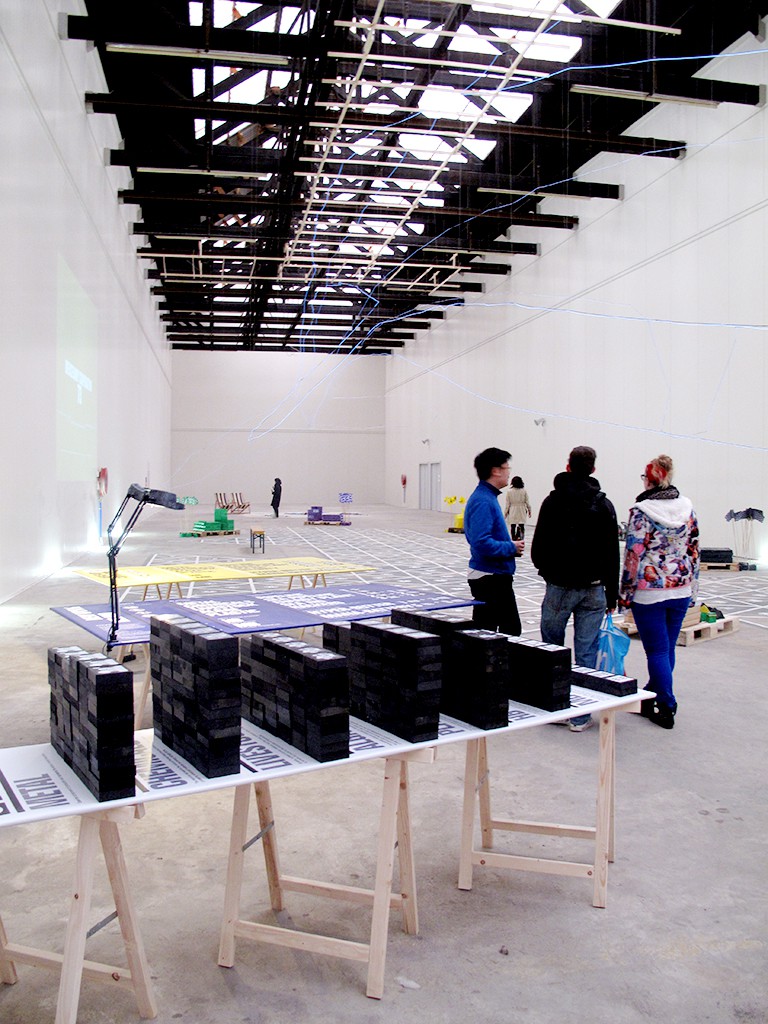 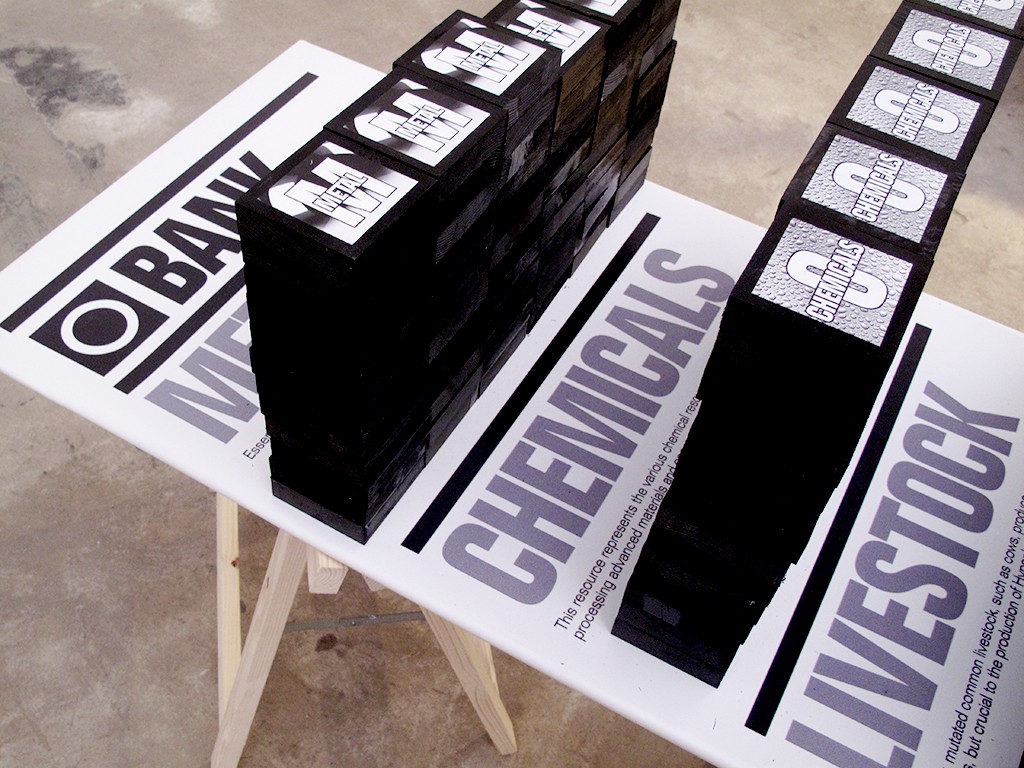 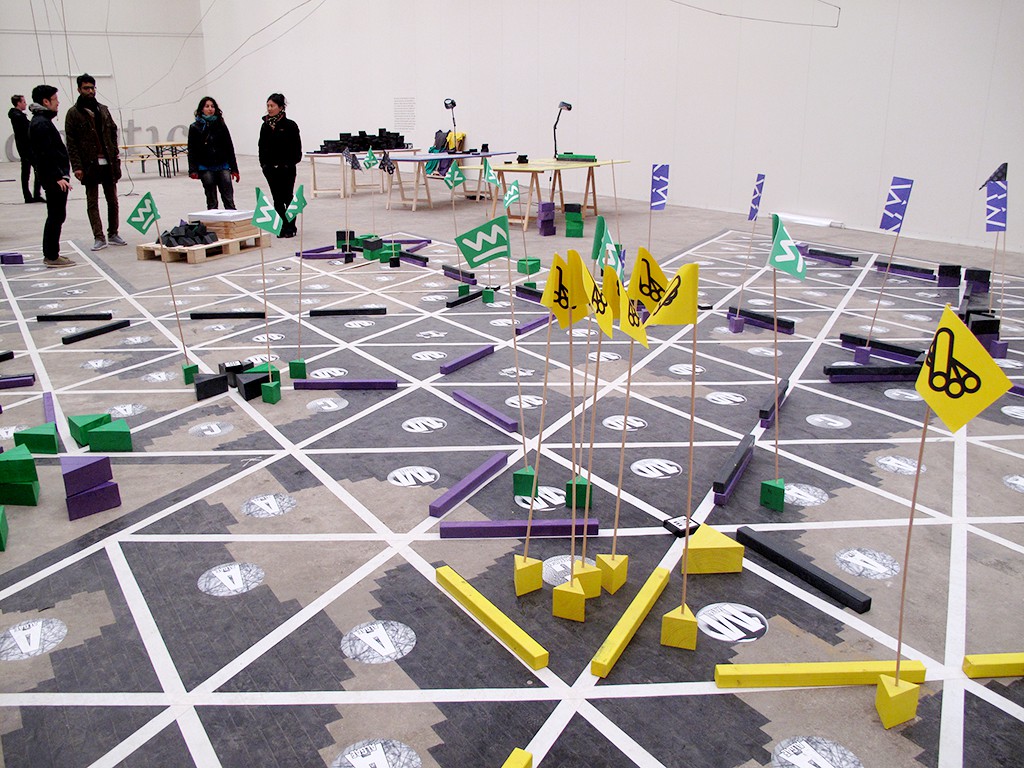 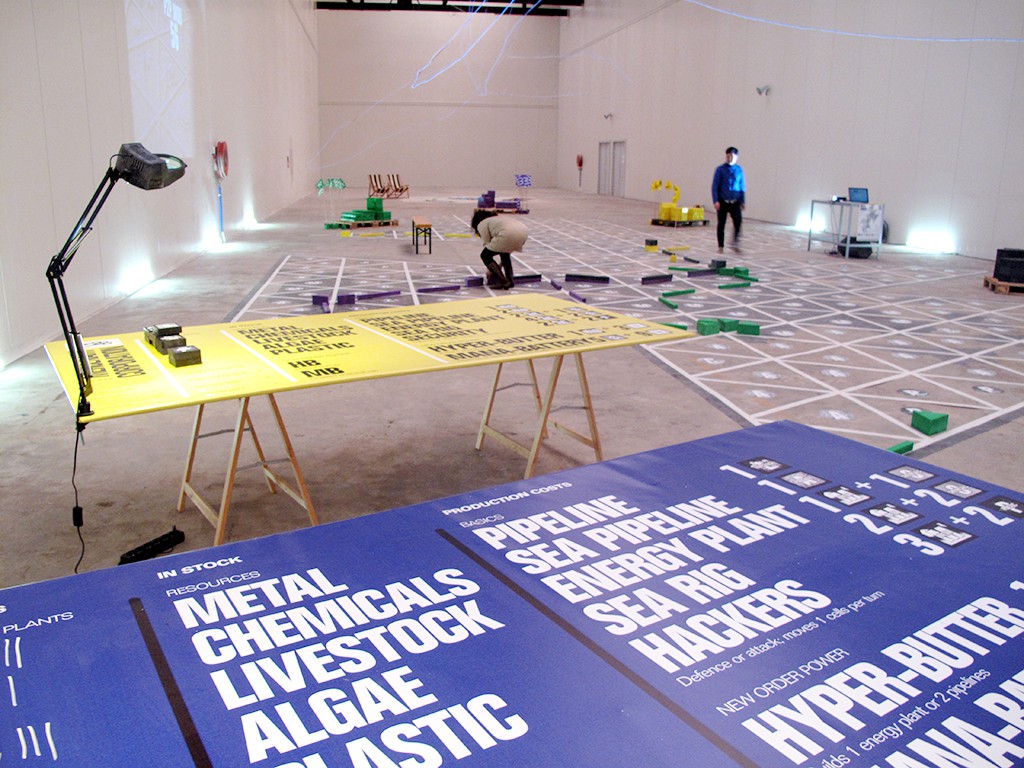 The energy crisis has been solved. Climate change is now a non- issue. Sustainability is the new invisible regime. The world looks very different to our own, and yet seems regular to those who live in it. There is no specific name for it; from our perspective we simply call it New Order. In this world, energy is understood not as merely electrical power, but as all its various states and influences – mineral, biological, social and cultural – becoming a fundamental principle of our society. New Order explores the implications of this new role of energy in our daily lives. How does it influences our interaction with the city, with power structures, with products, with art, and with other crossing points of energy our social values?

Despite the curatorial premise of new order that ‘the energy crisis has been solved’, how this new source of clean power is distributed remains subject to divergent cultural and political world views. Hyper-Butter, Manna-Batteries, a life-sized board game, offers a platform to prototype the new conflicts or collaborations we will be forced to confront in this world of unlimited energy. Players are assigned one of four teams: the Democratic federation, new Iceland,the Mercenary corporation or the P2P Mob, which as their names suggest, each hold a particular political, economic or military ideology in the distribution of energy. Throughout the course of the game, these ideologies are pitted against each other, in a real-time power struggle for supremacy over global energy networks.

Democratic Federation – Universal access to new order power is the determination of the old social-democracies of the West. Why would they commit their resources to the construction, maintenance and defense of the new order infrastructure? Does energy equal political power? What role do these states play in the new order?

p2p.mob – following a lineage of anonymous digital networks, the P2P.Mob – an anarcho- hive entity – act as parasites from energy plants, resources, infrastructure of the other three teams. How could such a form-of-life benefit from energy abundance, but not be subject to the conditions of its use? Does energy abundance create a greater or lesser possibility of radical autonomy?

New Iceland – crowd-sourcing and the cloud-parliament are political institutions that maintain the traditional governmental model of the new Icelandic state. The doctrines of unconditional horizontality and e-galitarianism have made new Iceland a populist source of new order power. but what does energy abundance do to the value of energy? Is anything really free?