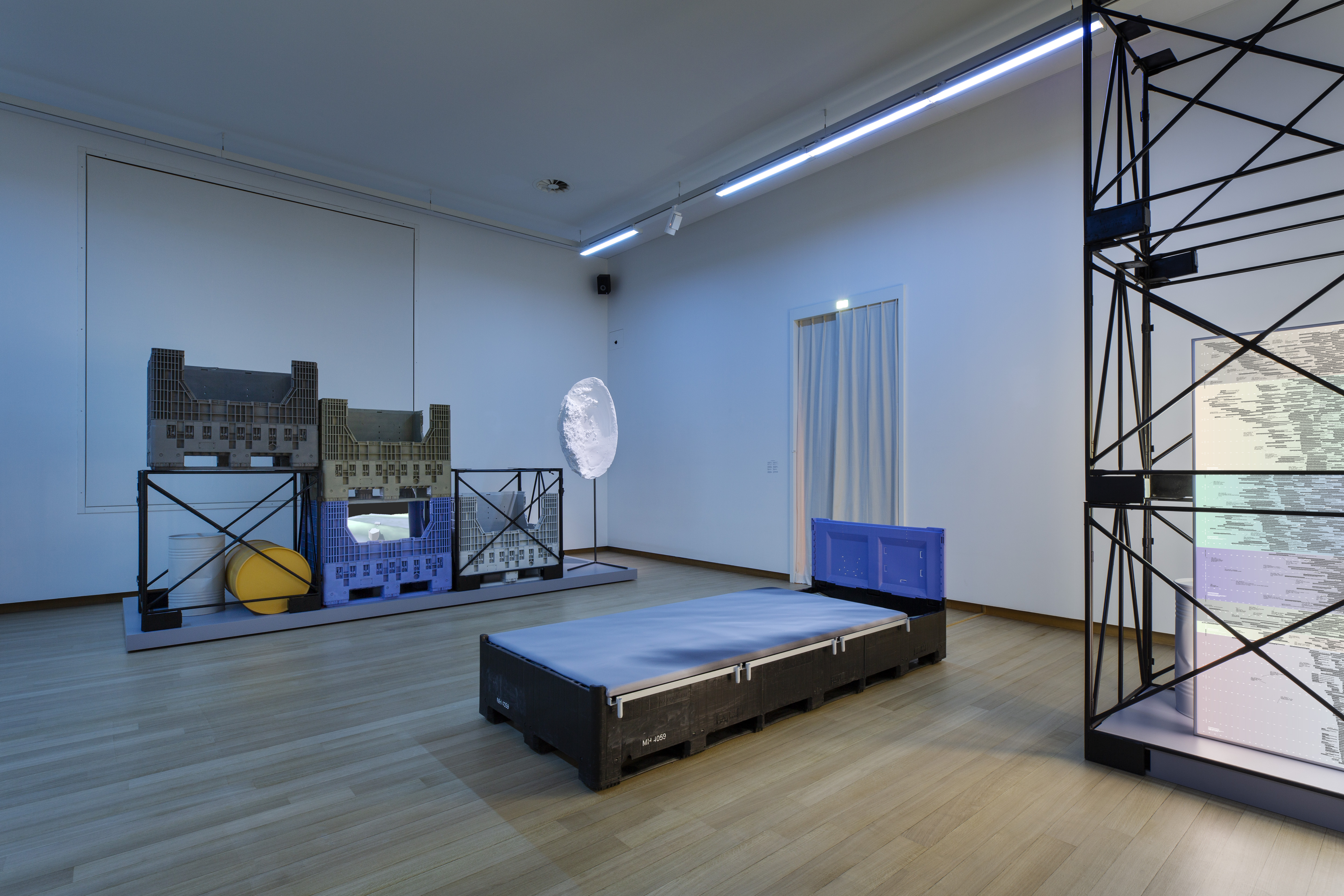 Femke Herregraven’s multimedia installations connect seemingly disparate conceptual and material elements. Her work focuses on the effects of abstract value systems on historiography and individual lives. This research is the basis for the conception of new characters, stories, and objects.

With ‘Diving Reflex (Because We Learned Not to Drown, We Can Sing)’, Femke continues her research on the notion of the “catastrophe.” In classical Greek tragedy, this concept referred to the final resolution of the story and only became linked to natural disasters in the eighteenth century. On the basis of the fictionalized characters “The Last Man” and Elaine Morgan, she speculates about survival strategies, and uses the human diving reflex as a conceptual tool to explore the meanings of catastrophe. Catastrophe bonds, known as cat bonds, are central to Diving Reflex.

In the ‘Catbond Calendar’ we see how in Western European countries, the future is mapped, calculated, and traded on financial markets on the basis of predictions about potential catastrophes. This seems to have already clinched the fate of “The Last Man,” who symbolizes privileged individuals who, merely, rehearses these scenarios of scarcity and despair. His antithesis appears in the form of Elaine Morgan, a character based on the eponymous Welsh feminist writer who attributes human development to the evolution of isolated primates in semi-aquatic environments. According to this aquatic ape hypothesis, the “diving reflex” created a neurological connection between the throat, mouth, and brain. This allowed people to hum/sing, and eventually develop speech. While Morgan’s diving reflex gives rise to a new voice during times of catastrophe, “The Last Man” gradually loses his.
… 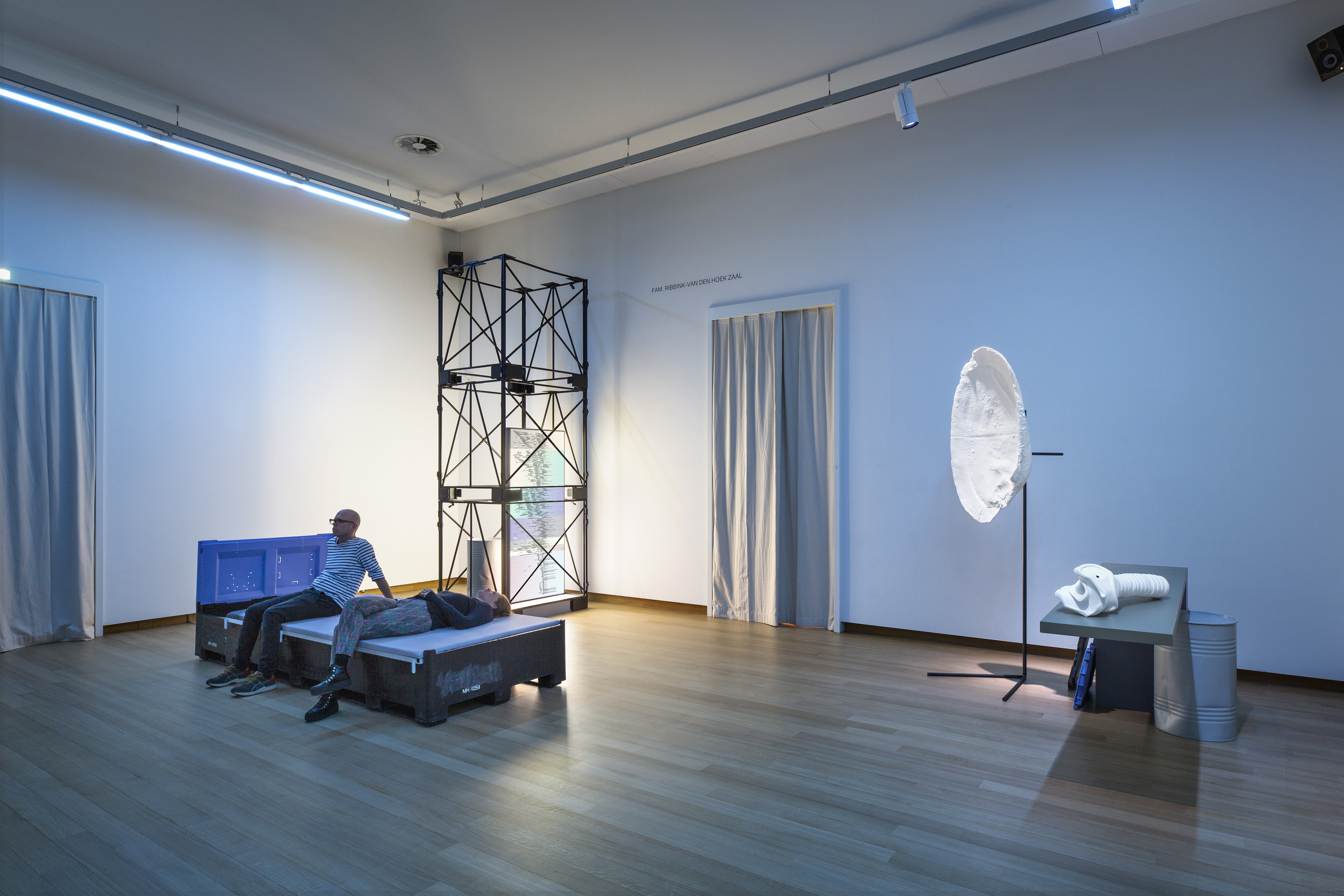 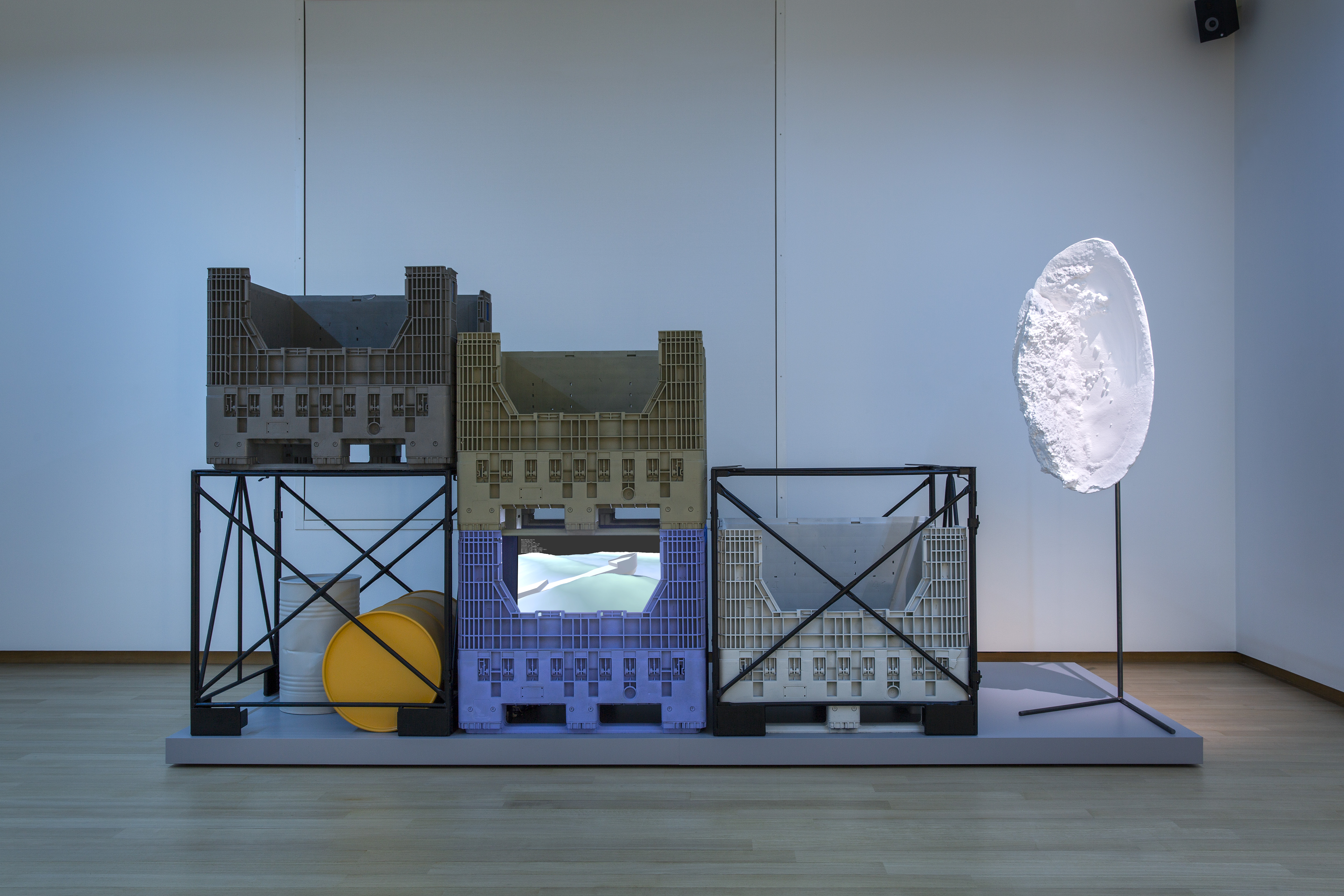 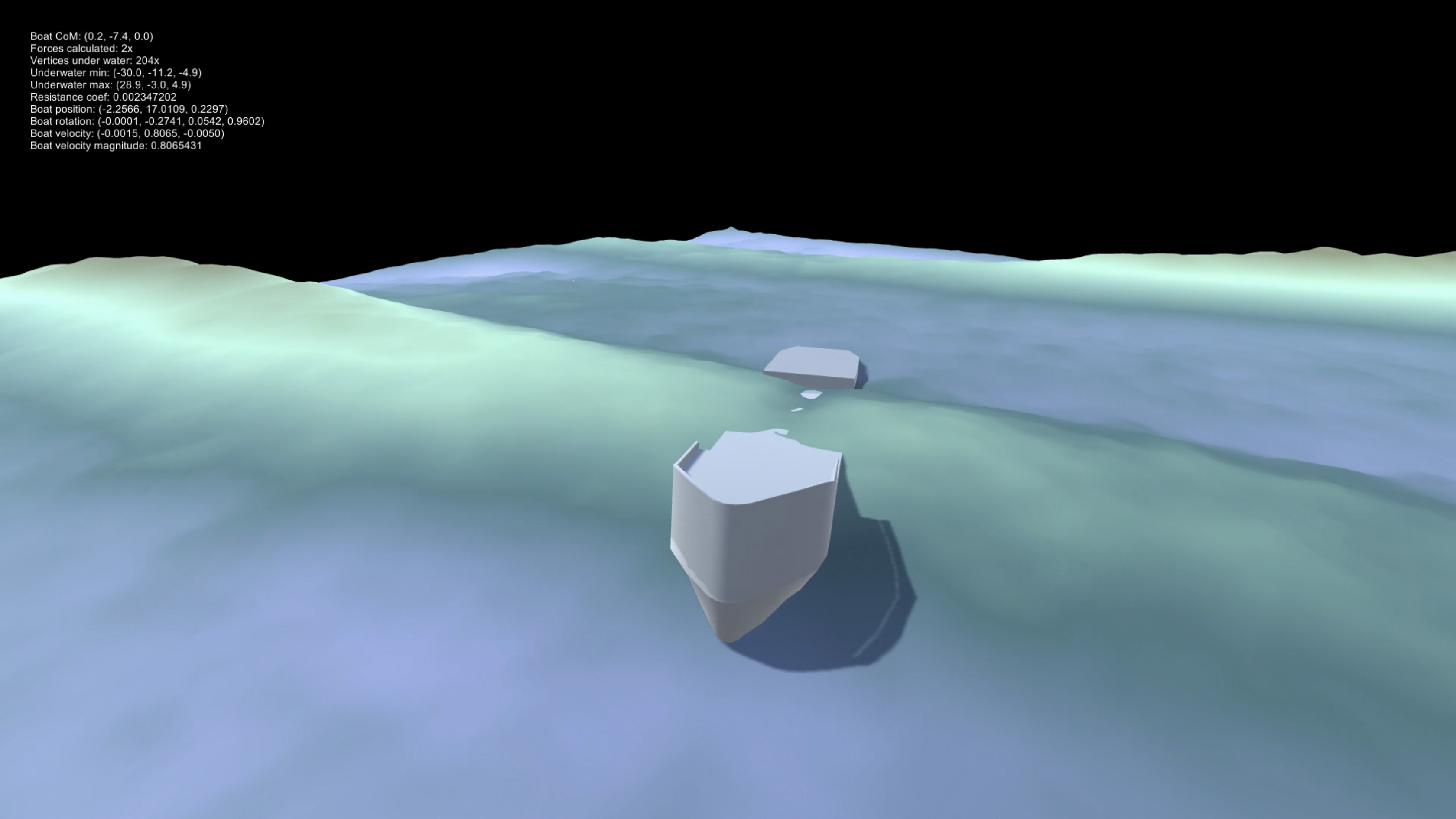 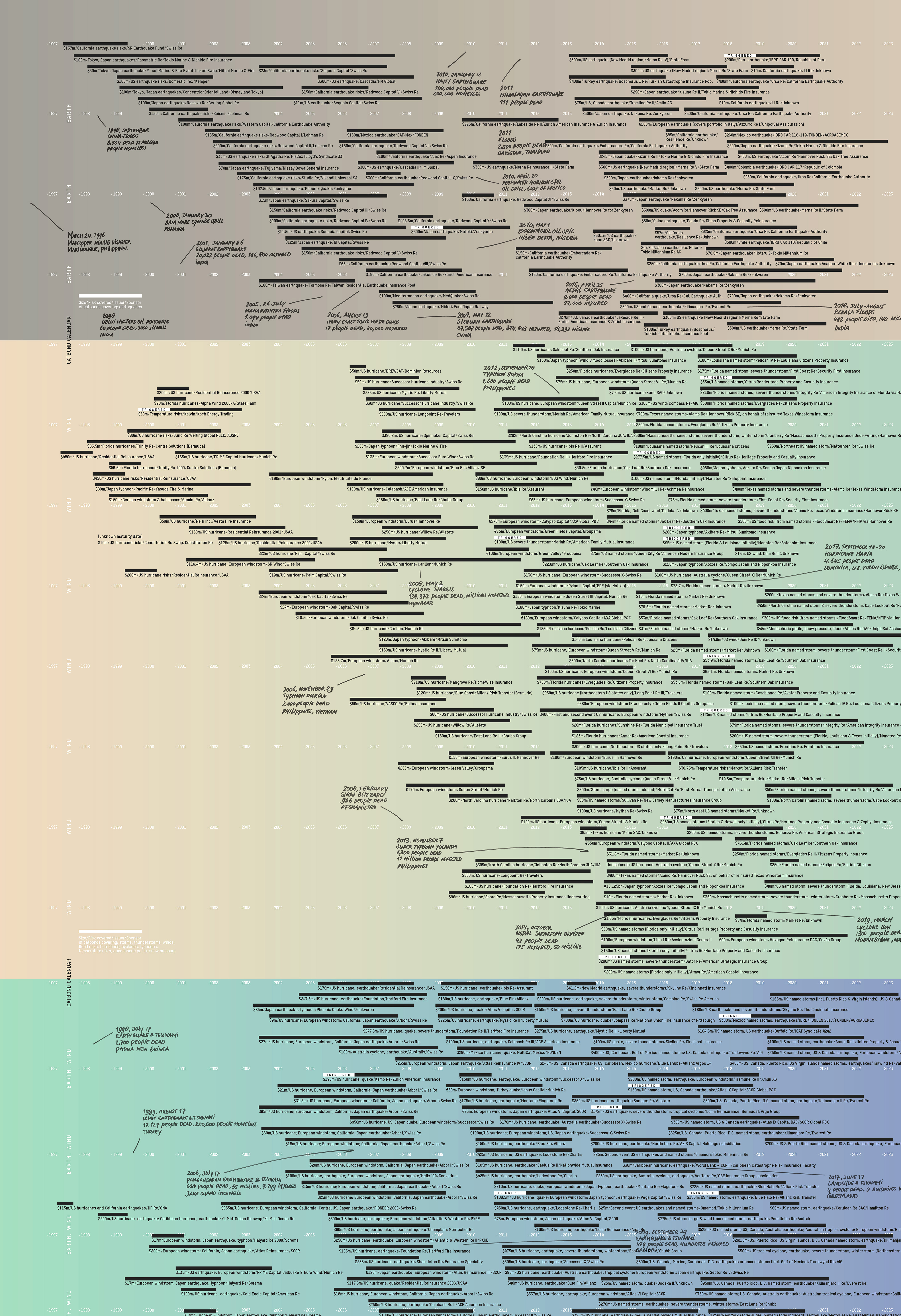 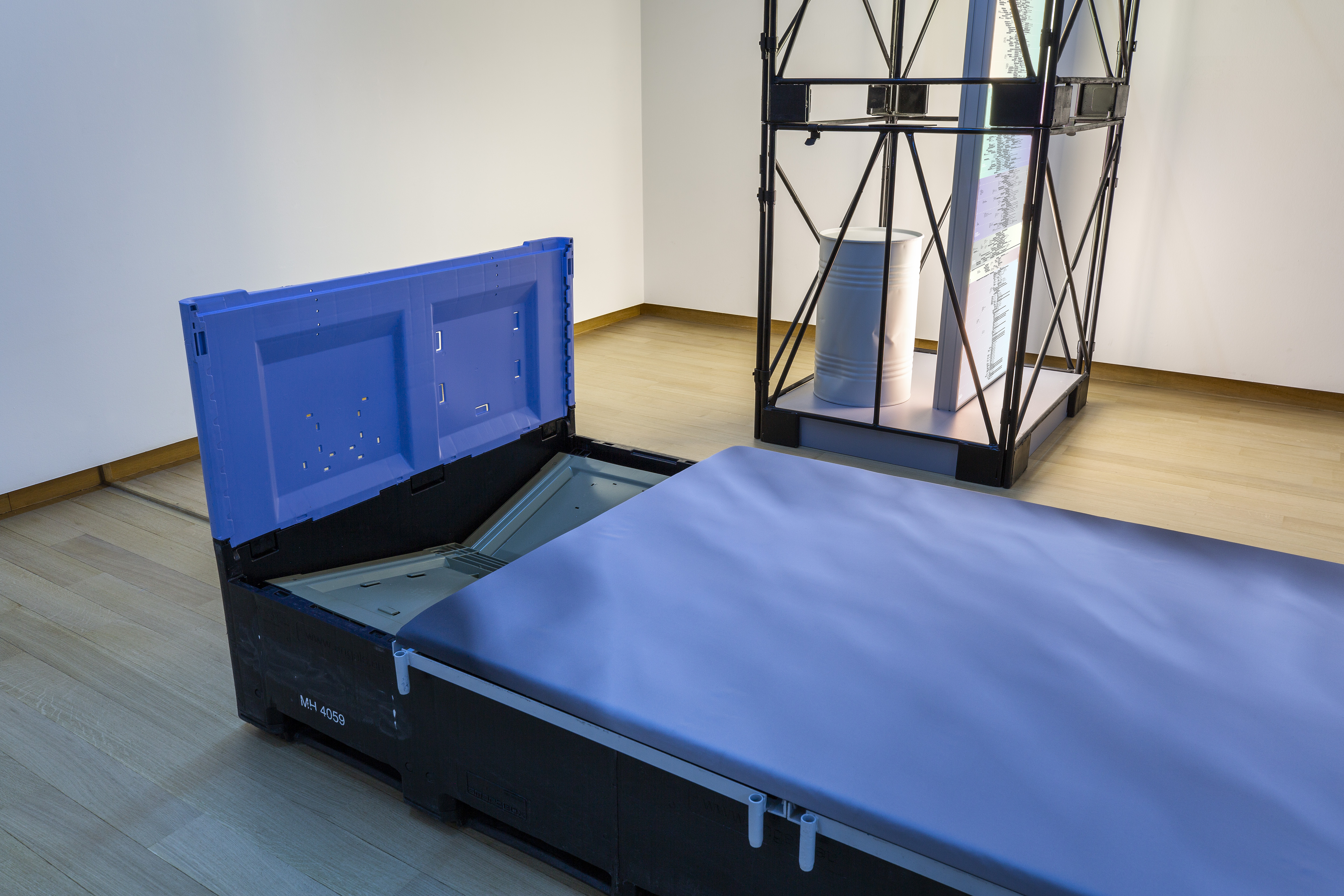 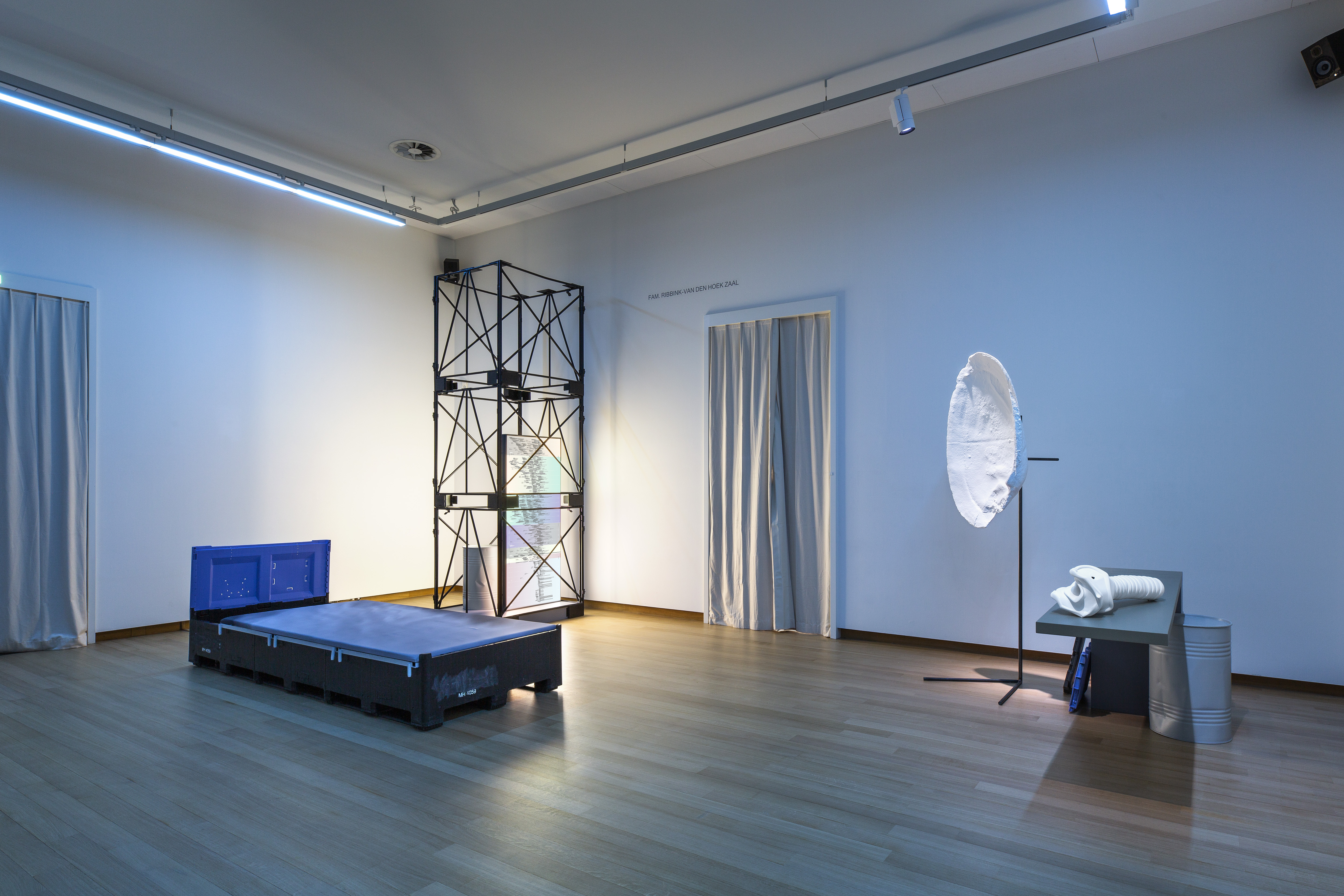 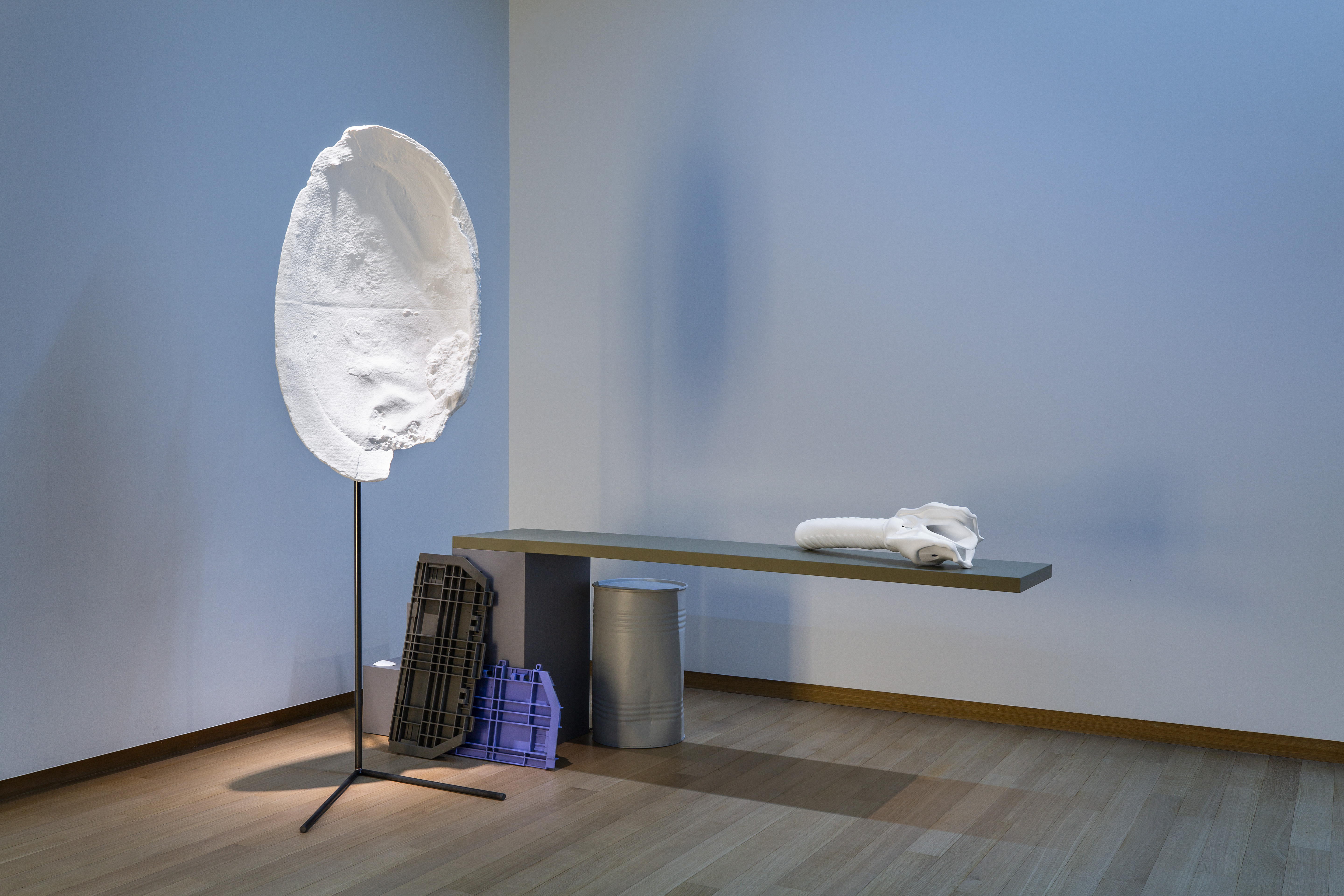 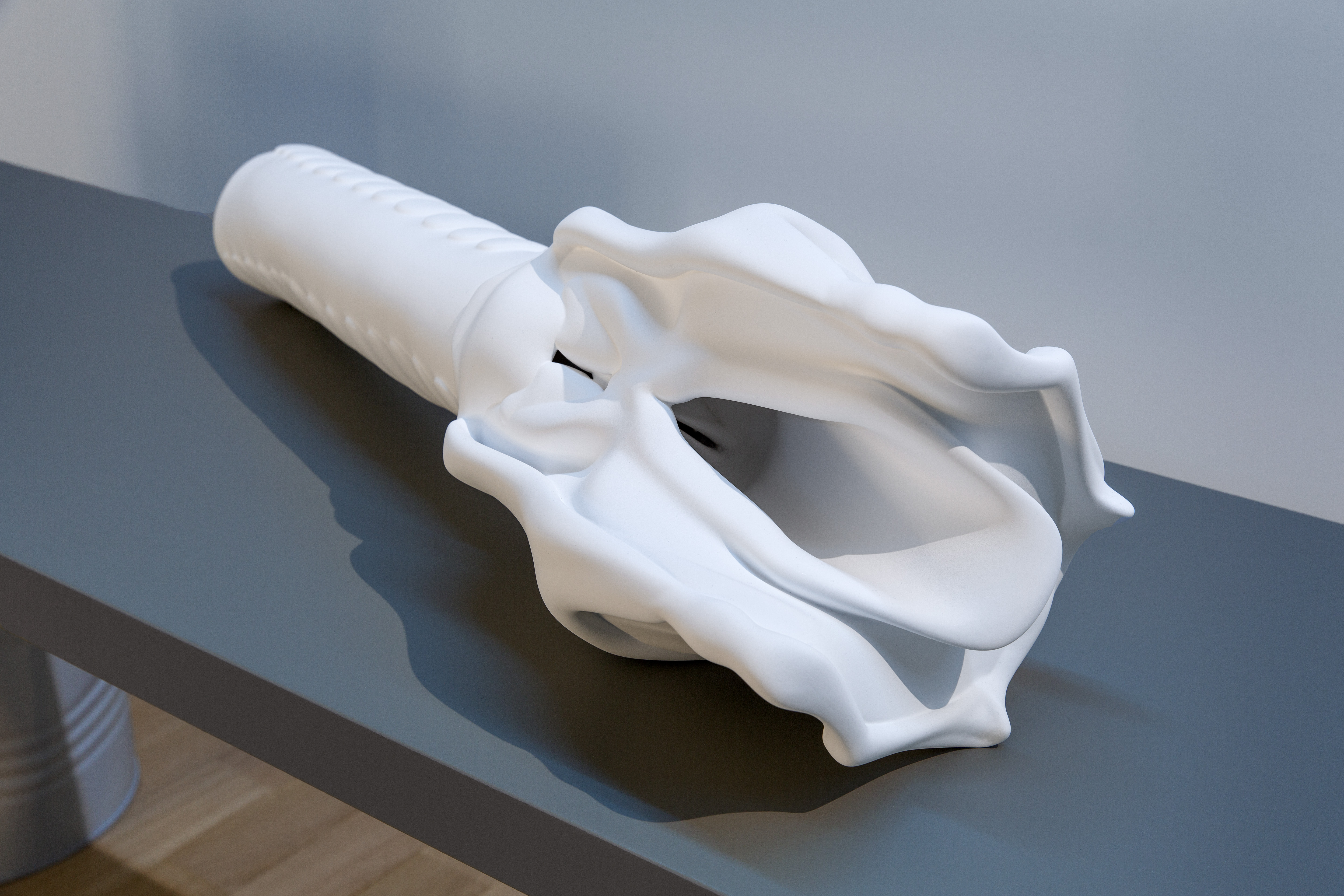 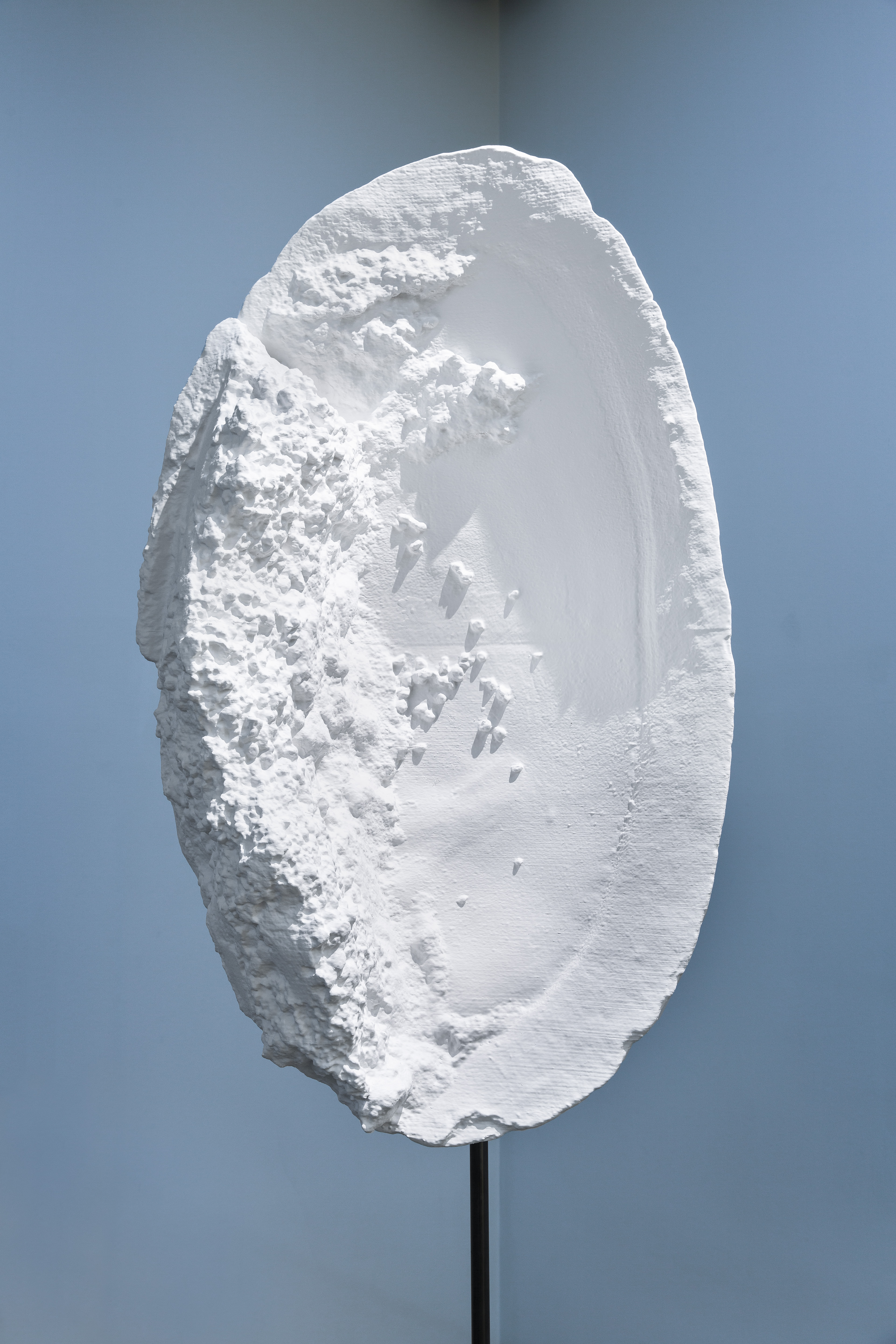