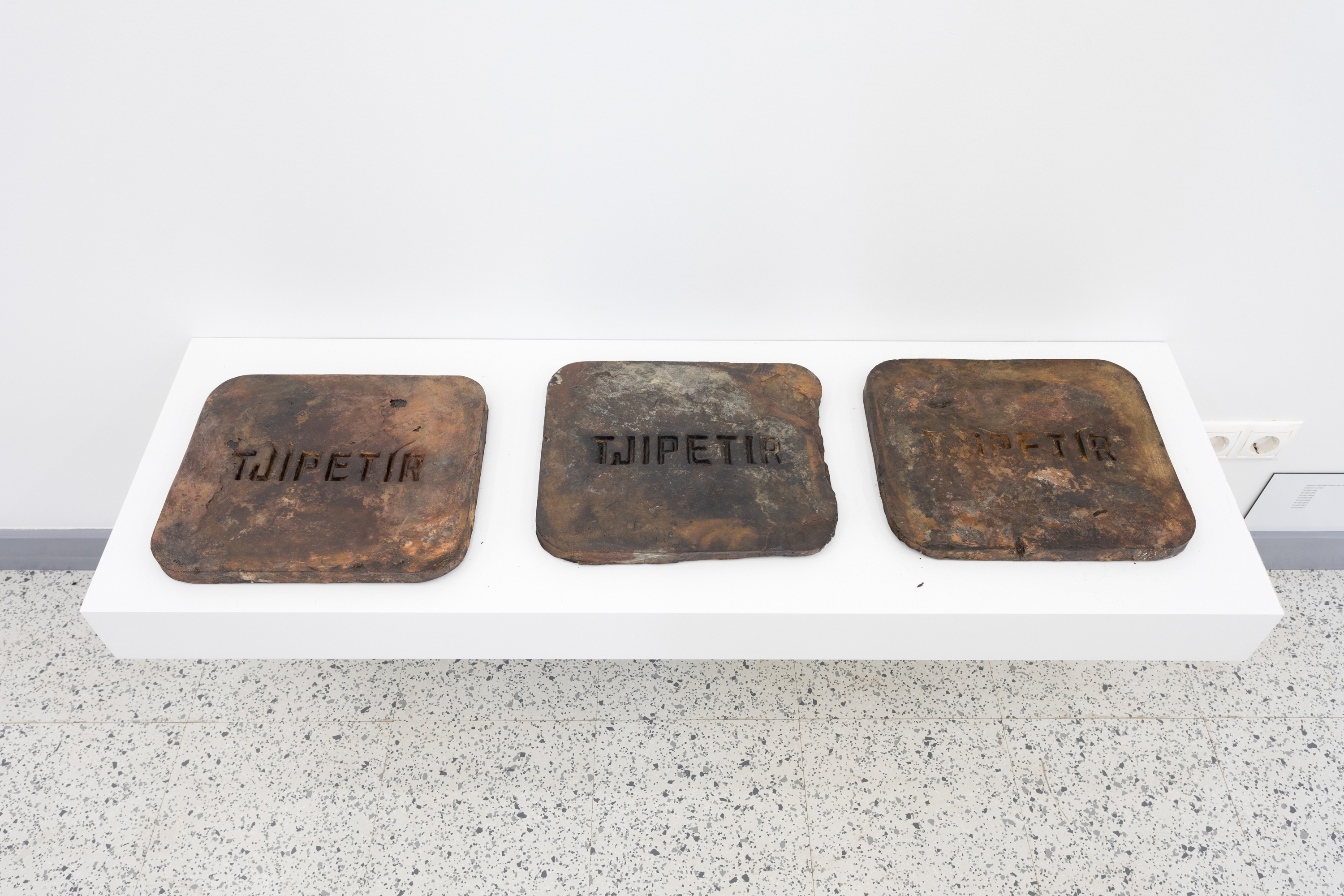 Malleable Regress (2016-2018) presents three series of floor sculptures accompanied by a patent, treasure map, washed up slabs, and archival material. The rectangular sculptures carry the letters TJIPETIR and coordinates in tubes which are hints to a multi-layered system of references. The coordinates indicate to countless locations across the globe which, in 2010, have been identified and patented by MIT researchers as potential nodes of an envisioned future financial trading infrastructure. This system would allow for an even higher performance of automated high-frequency trading, which constitutes nearly eighty percent of all trading transactions today. Each series captures a set of coordinates that are clustered in a geographical region: Arctic (2016), North Sea (2018) and the Baltic Sea (2018). Each coordinates turns one slab into a floating micro-platform within this new imagined high-frequency trading infrastructure. In Malleable Regress ’floating’ not only refers to the speculative future infrastructure, but also to a historical factual one. The sculptures are casts of brown solid slabs which carry the imprint TJIPETIR and which have been washing up on European shores since 2012. These slabs were produced from Percha Gutta at a latex factory on the Indonesian island Java in the early 1900s. A photograph from the 1920s (archive of the Tropenmuseum in Amsterdam) shows a stack of gutta percha slabs outside the Tjipetir factory resembling those which have been washed up on European shores. It was only found out recent that the TJIPETIR slabs stem from a shipwreck on its way from Java to the West. After enclosing the slabs for more than 100 years the shipwreck started disintegrating which made them float and drift ashore. Gutta percha was due to its resistance against salty sea water discovered in 1847 as the first –and only– rubber suitable for insulating undersea telegraph cables. The result was a Victorian ecological disaster when its demand accelerated tremendously for the construction of the The All Red Line: a global undersea cable network of the British Empire that stitched its colonies into a global high-speed communication network. Its geography is still reflected in the spatial organisation of financial trading center today. Not only does Malleable Regress point to the roots of global trading in colonial politics but also parallels recent attempts to speed up transatlantic communication with historic ones. 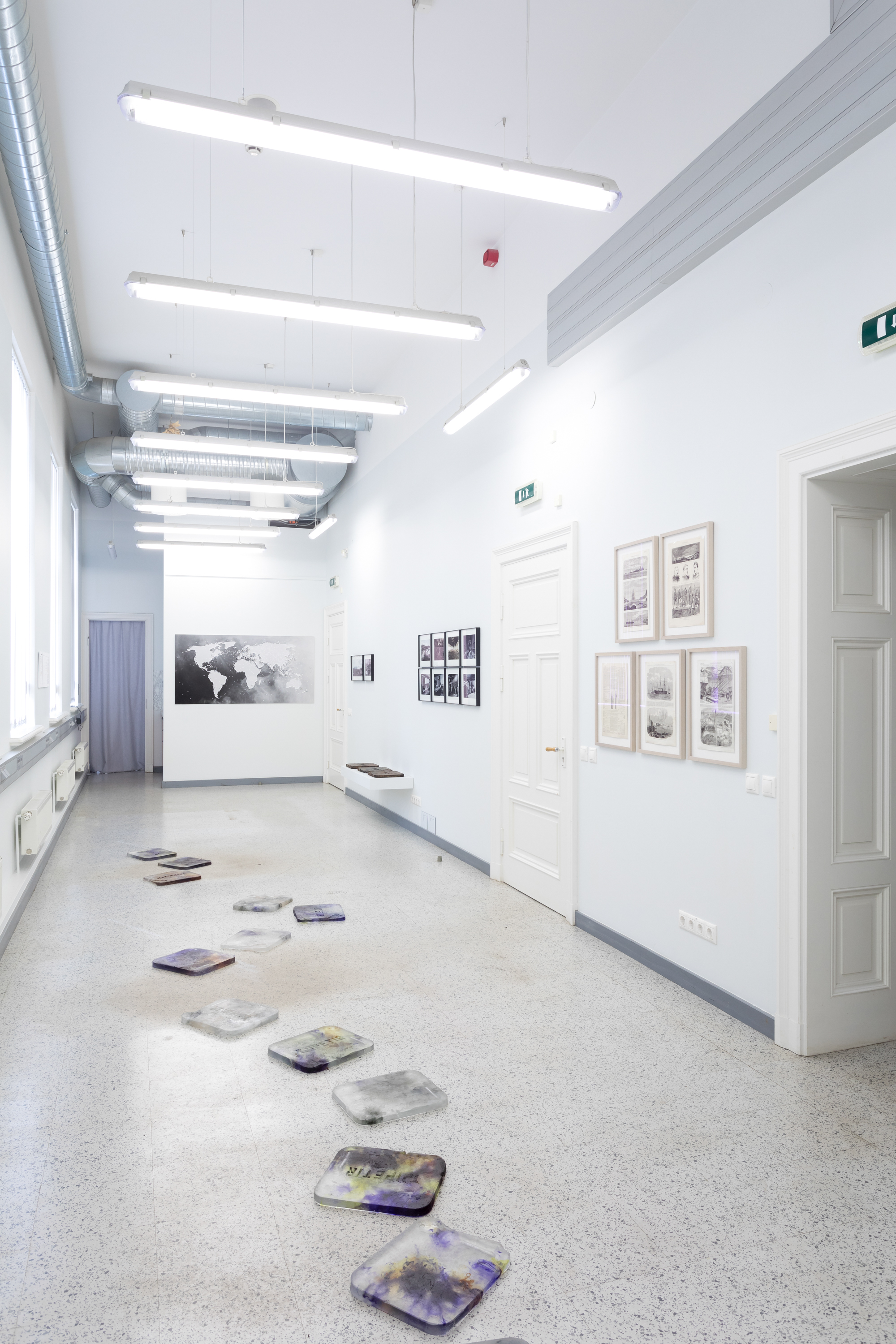 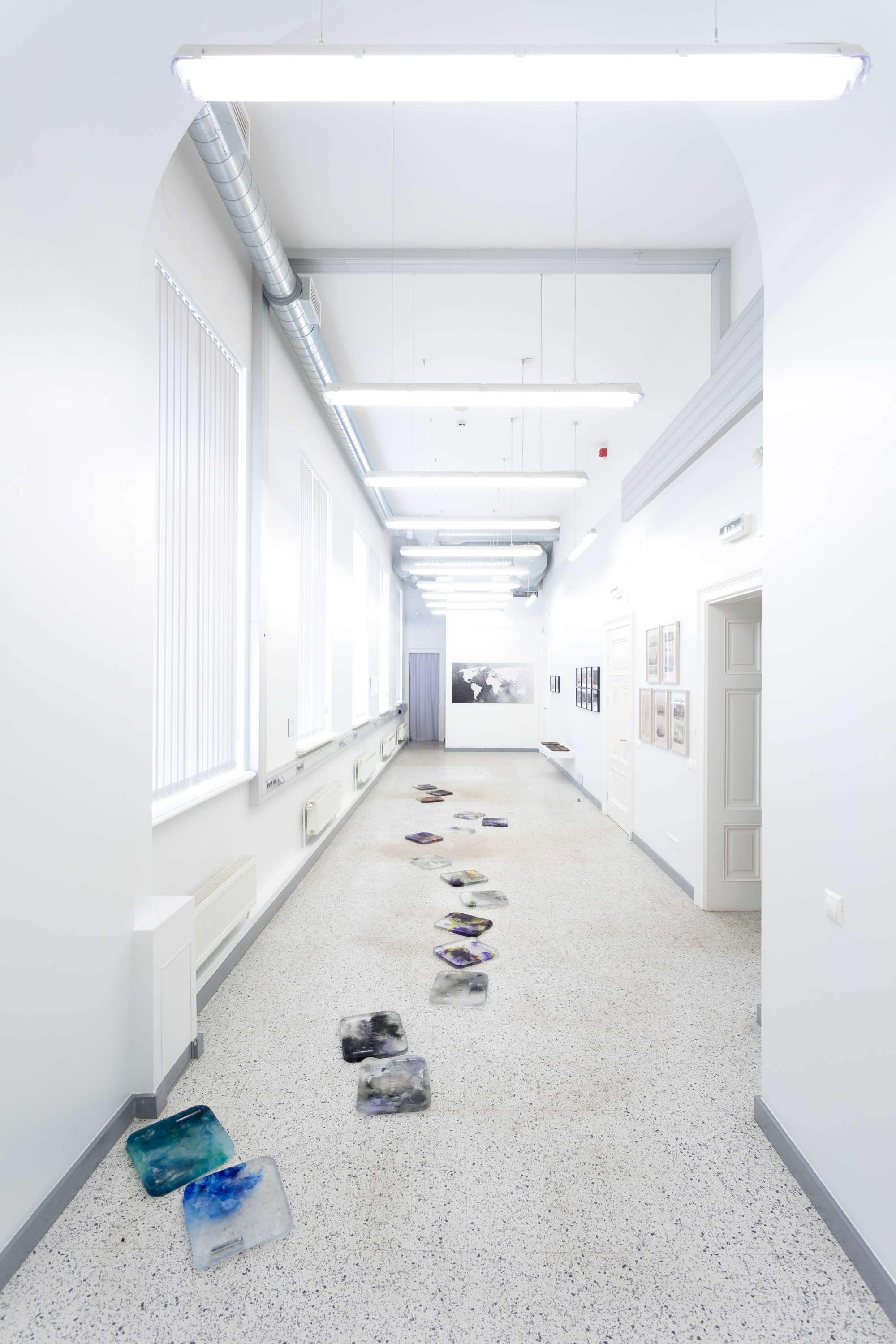 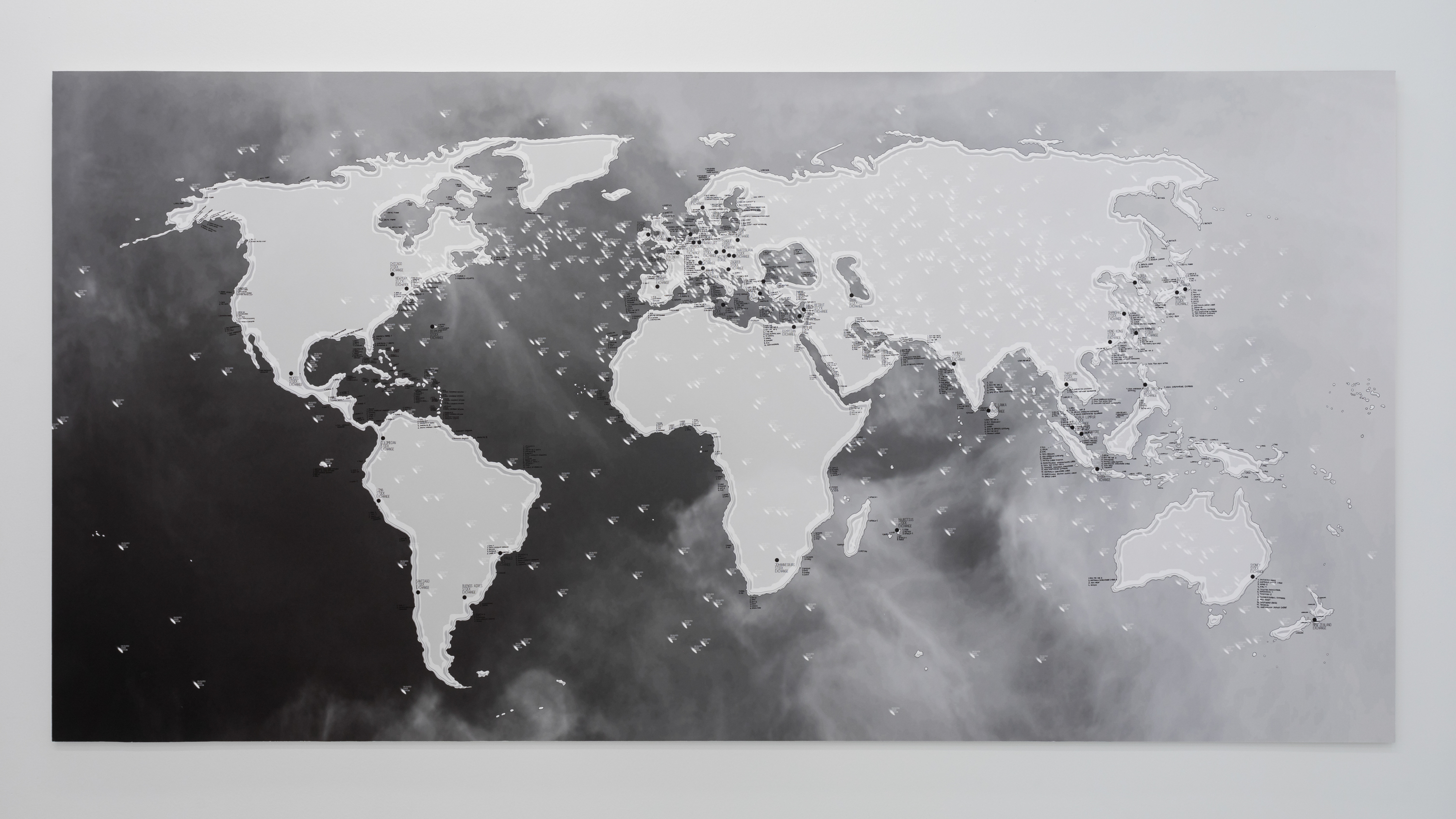 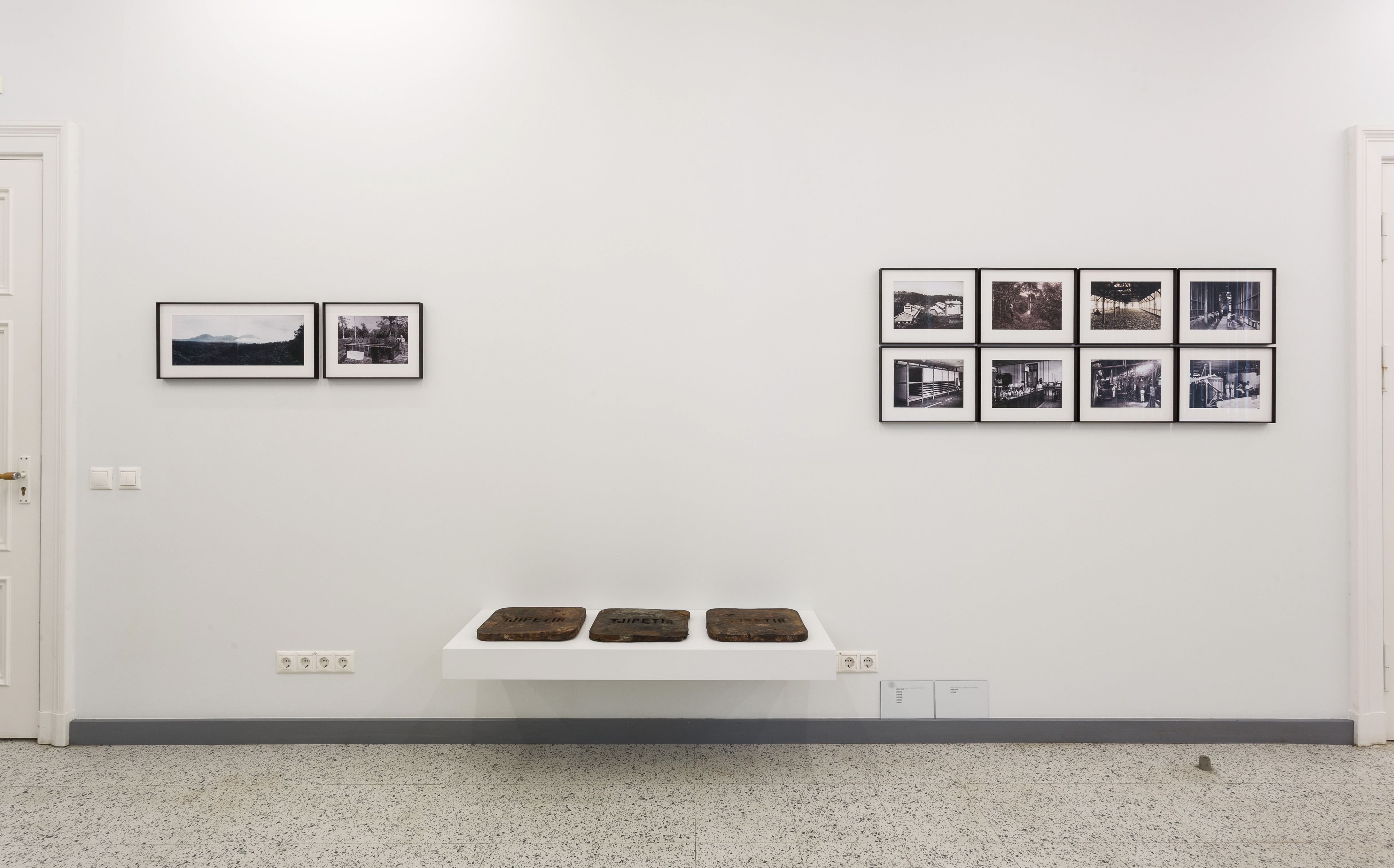 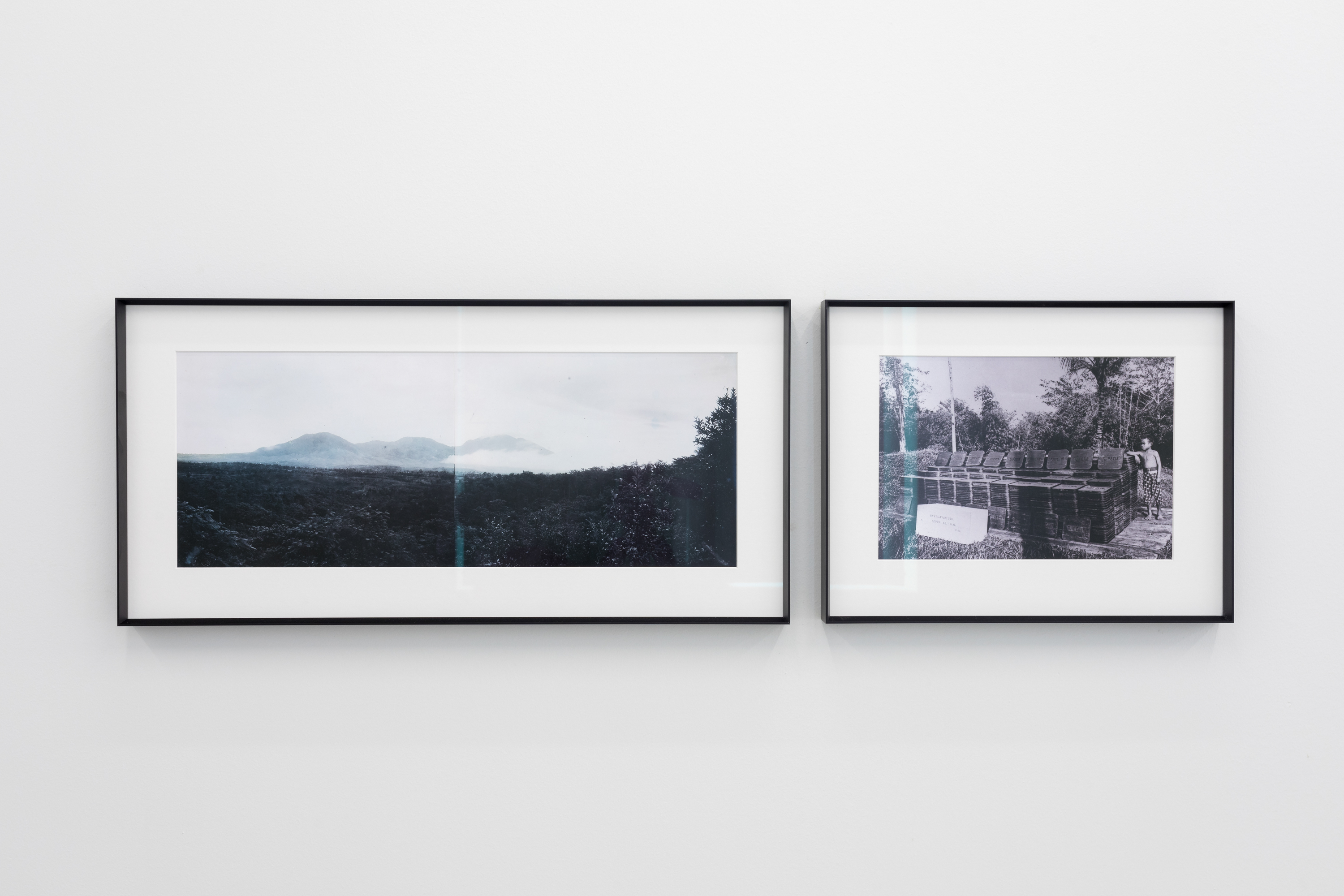 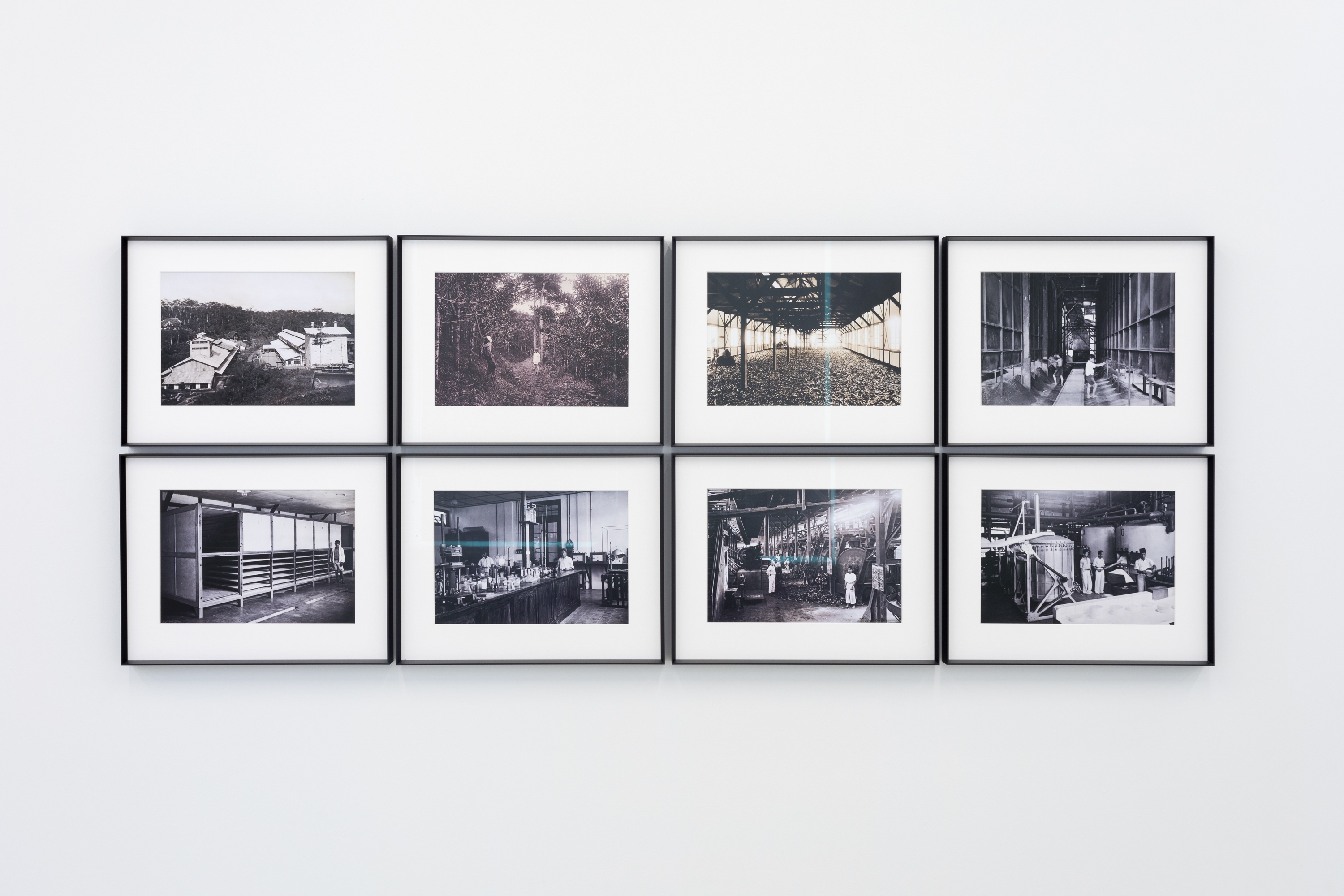 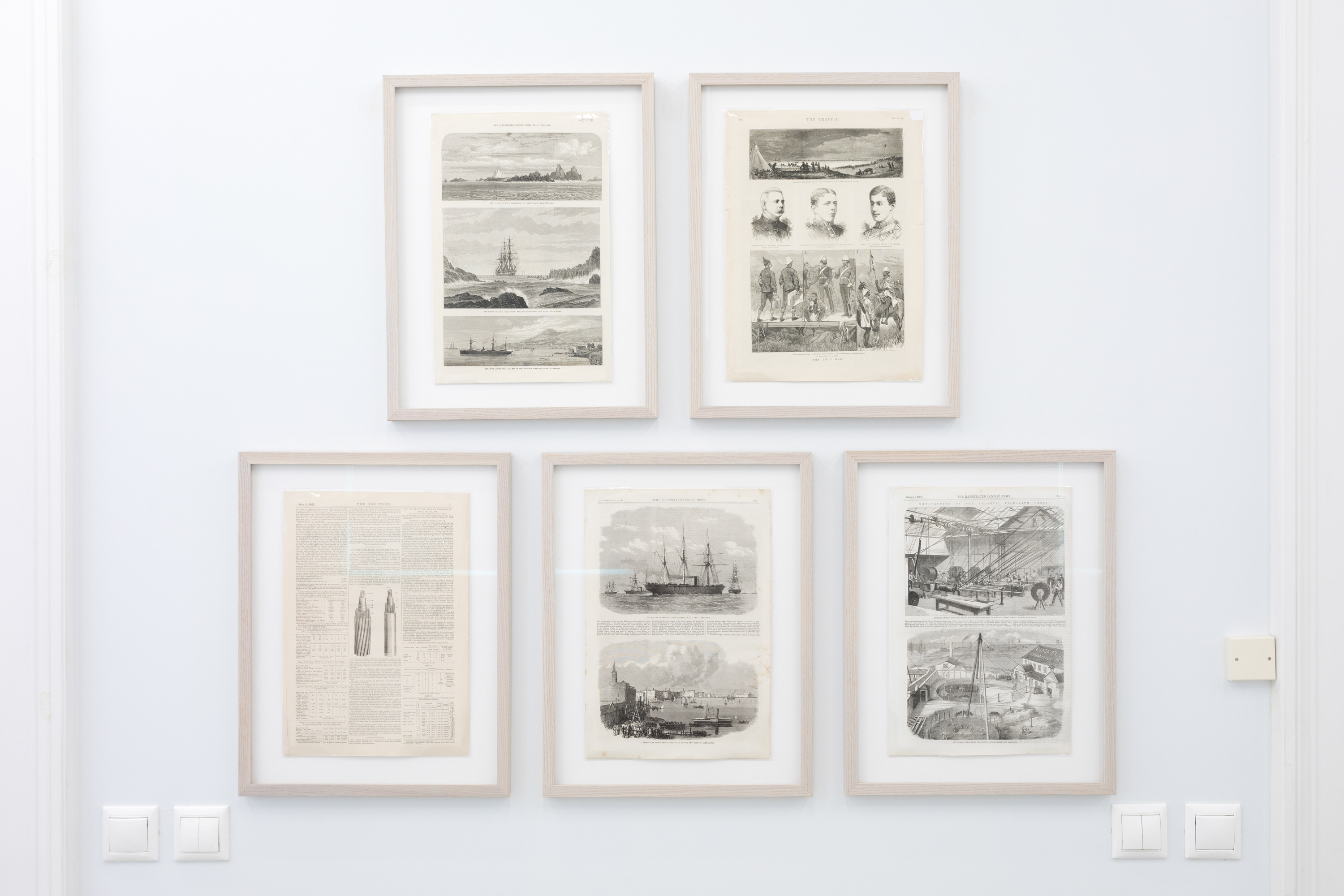 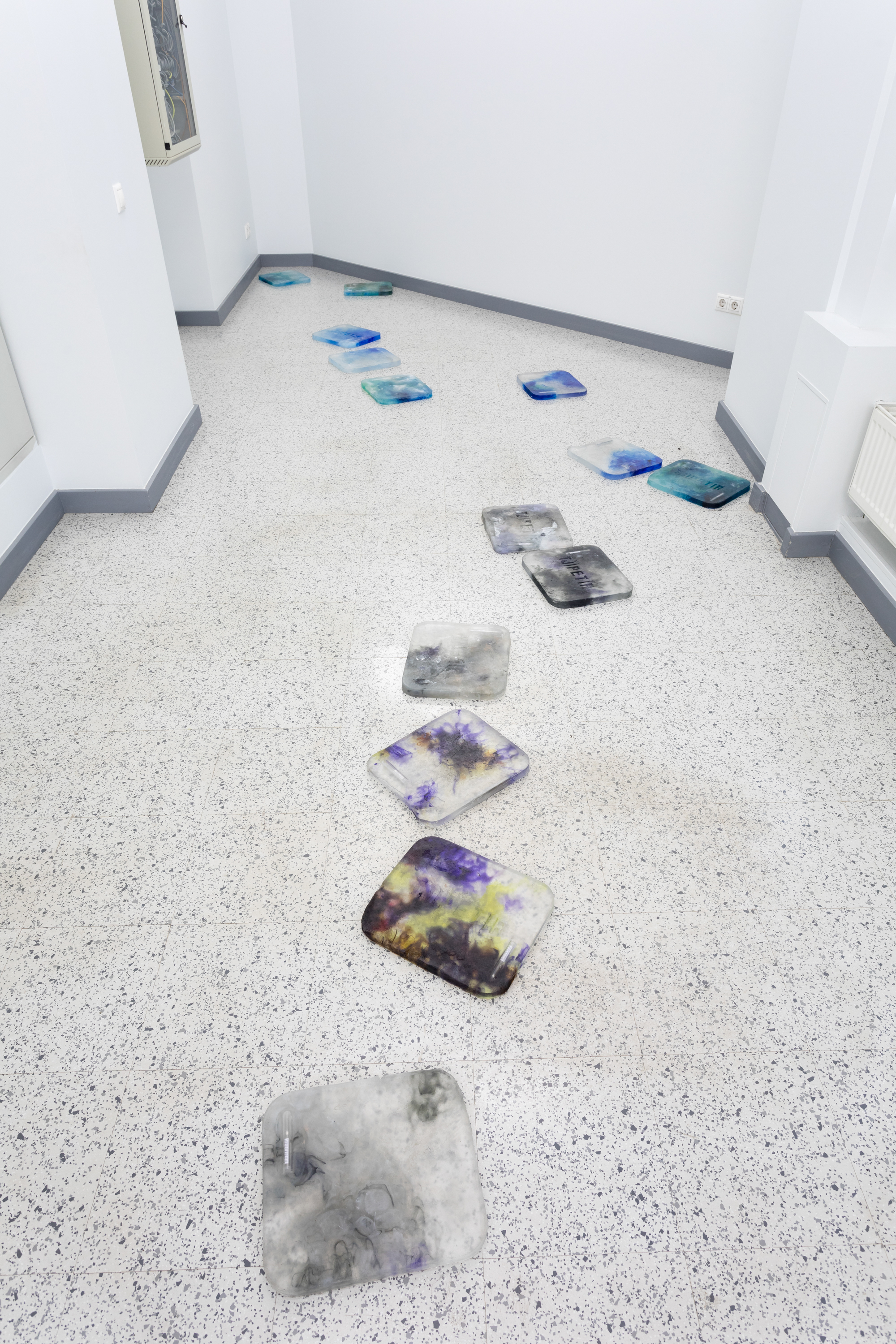 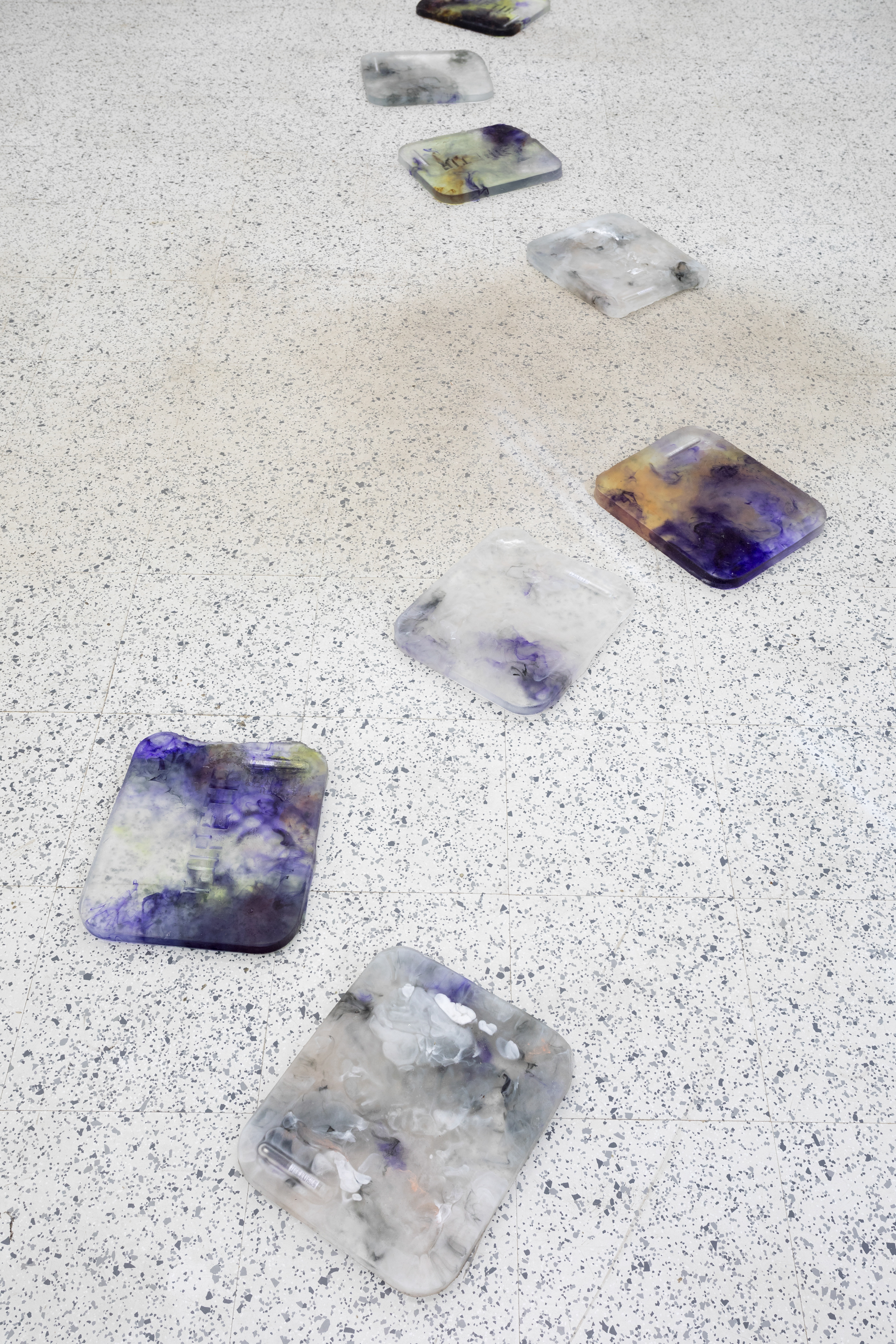 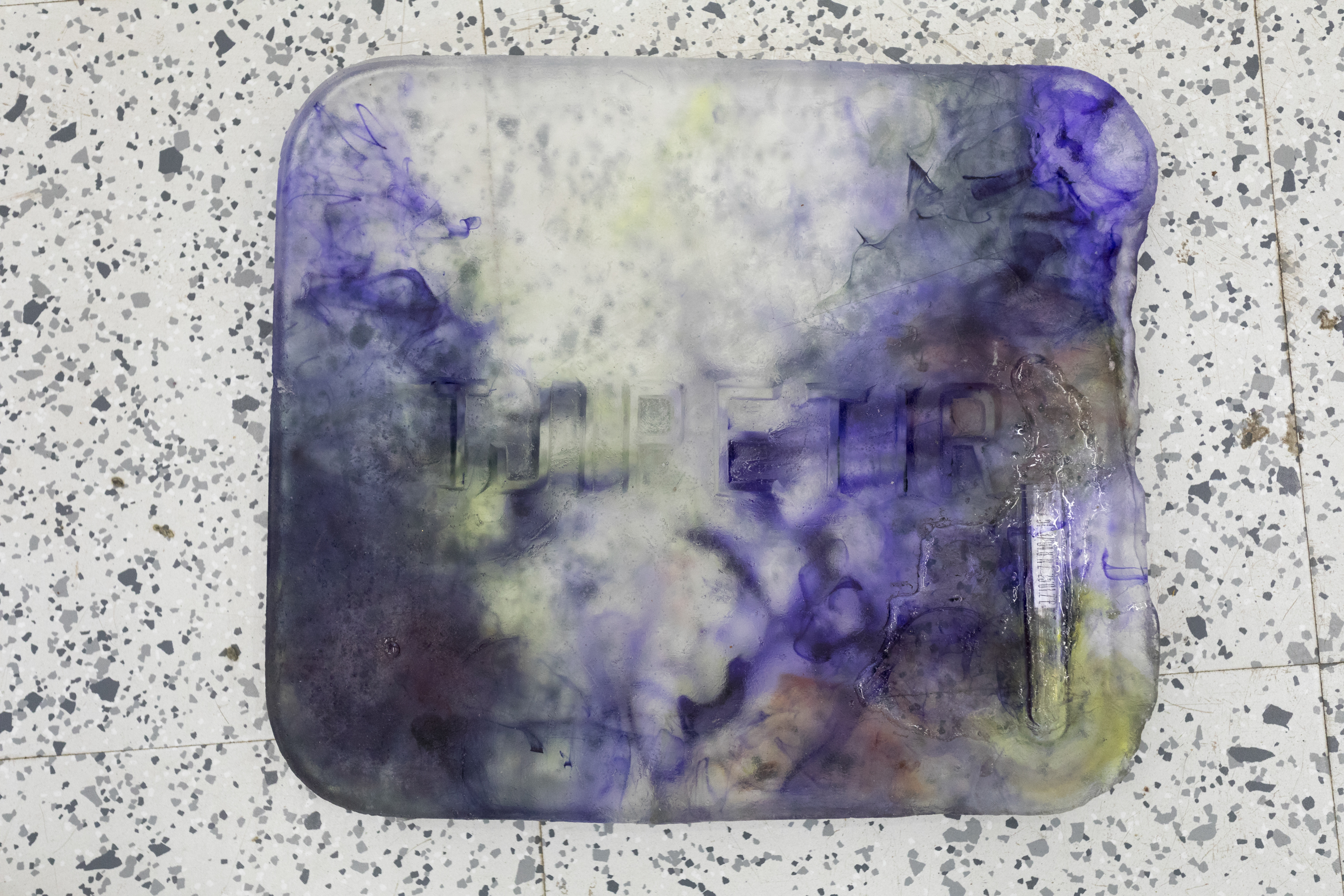 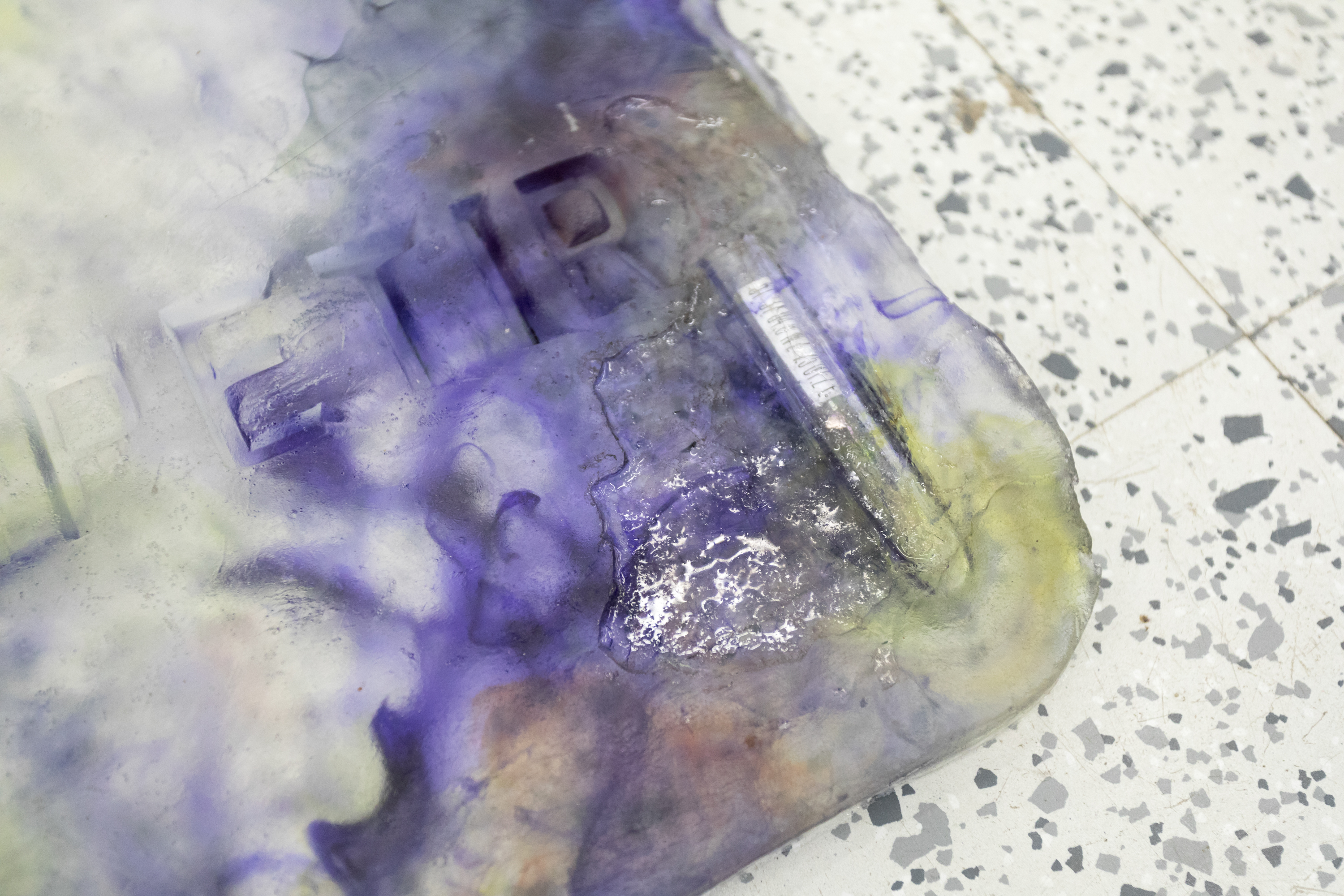 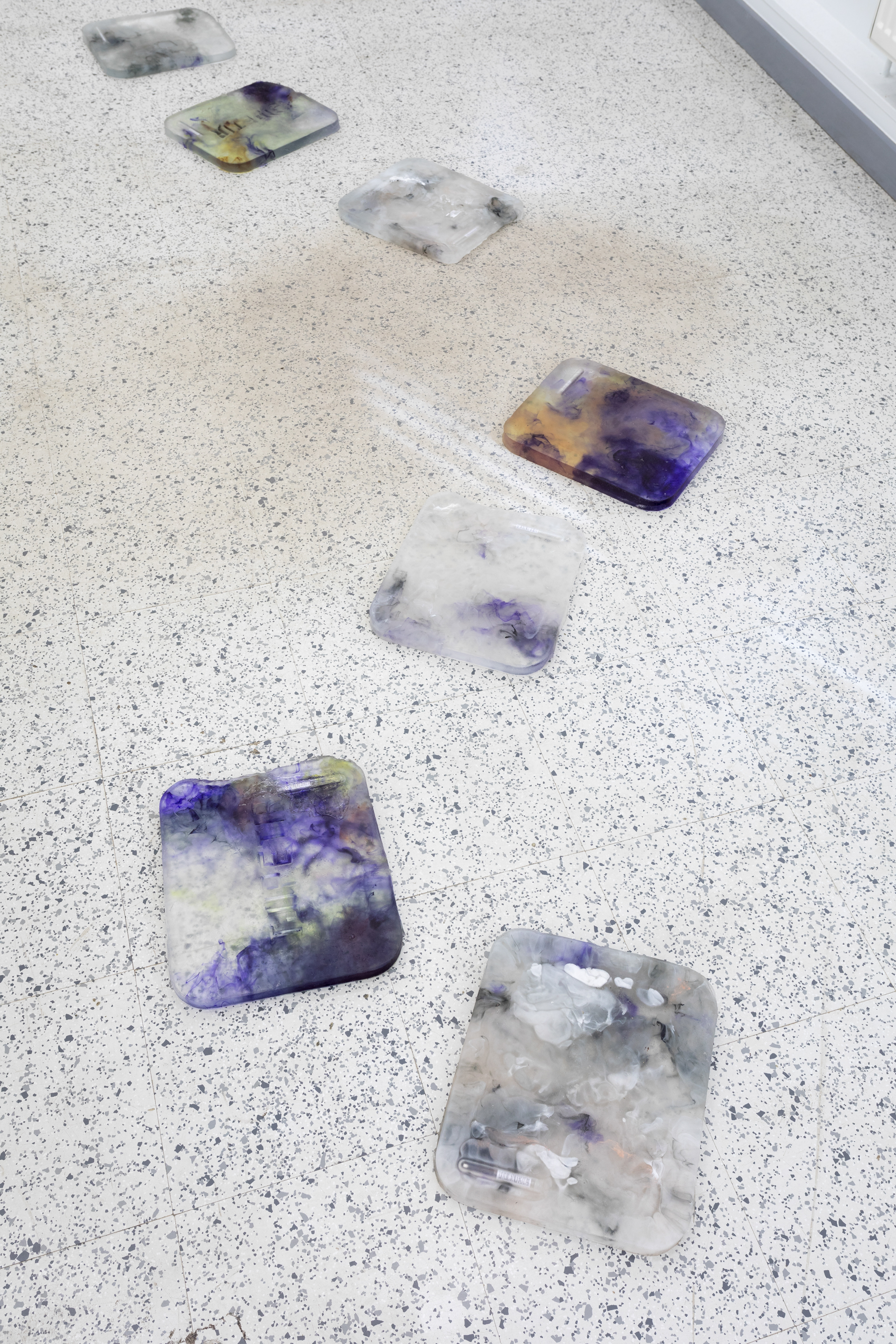 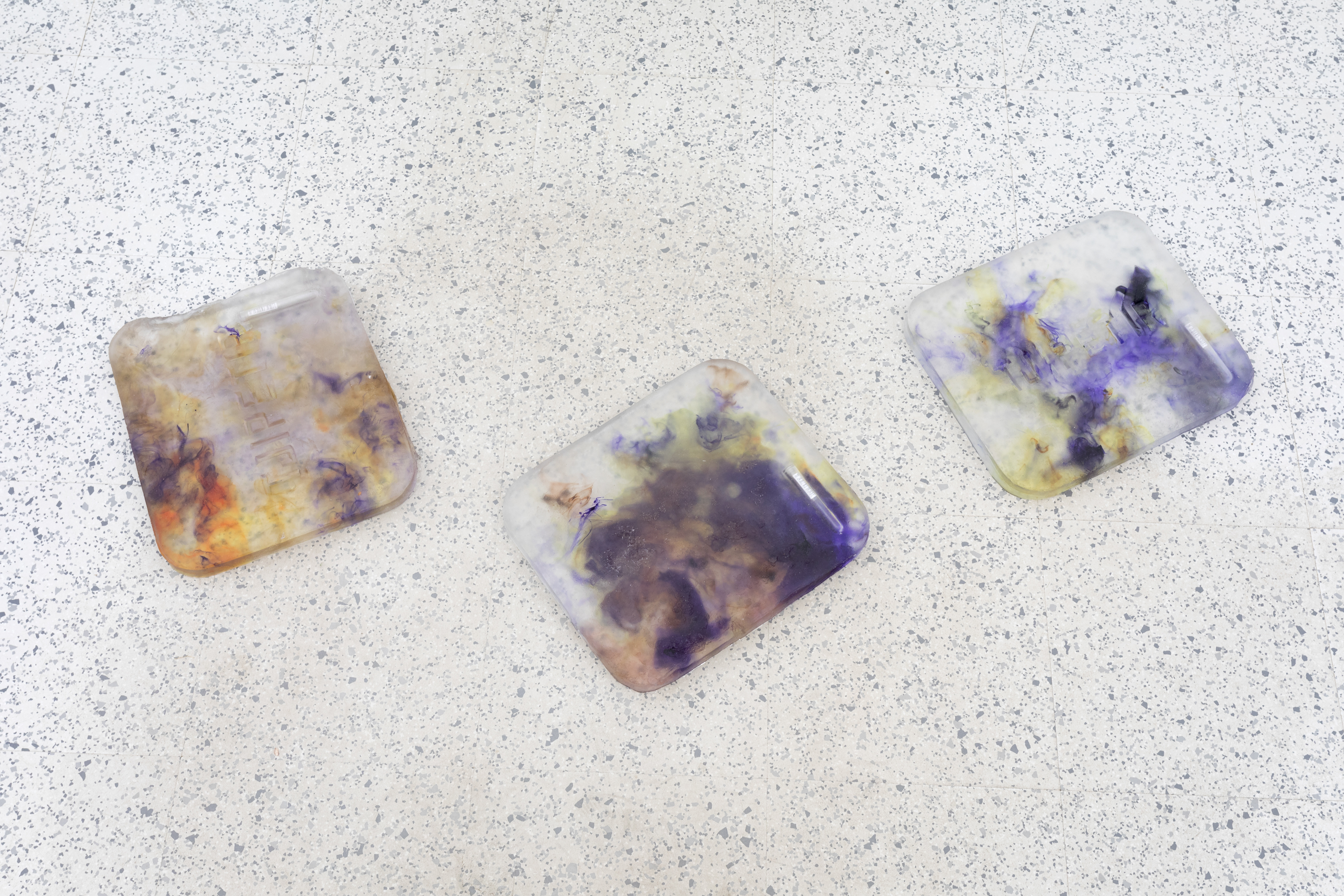