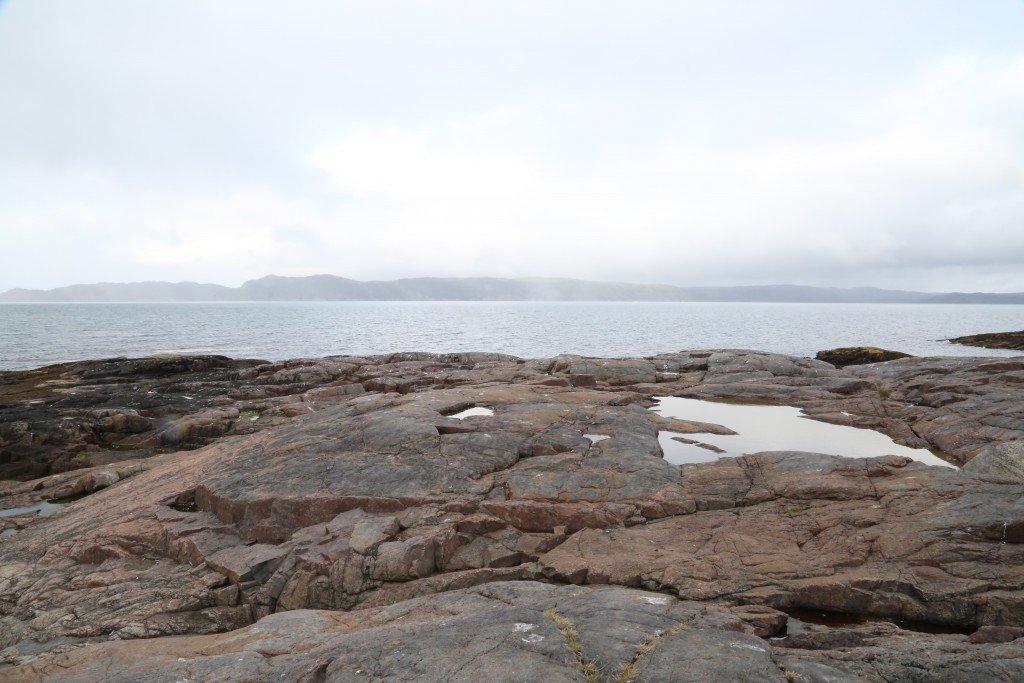 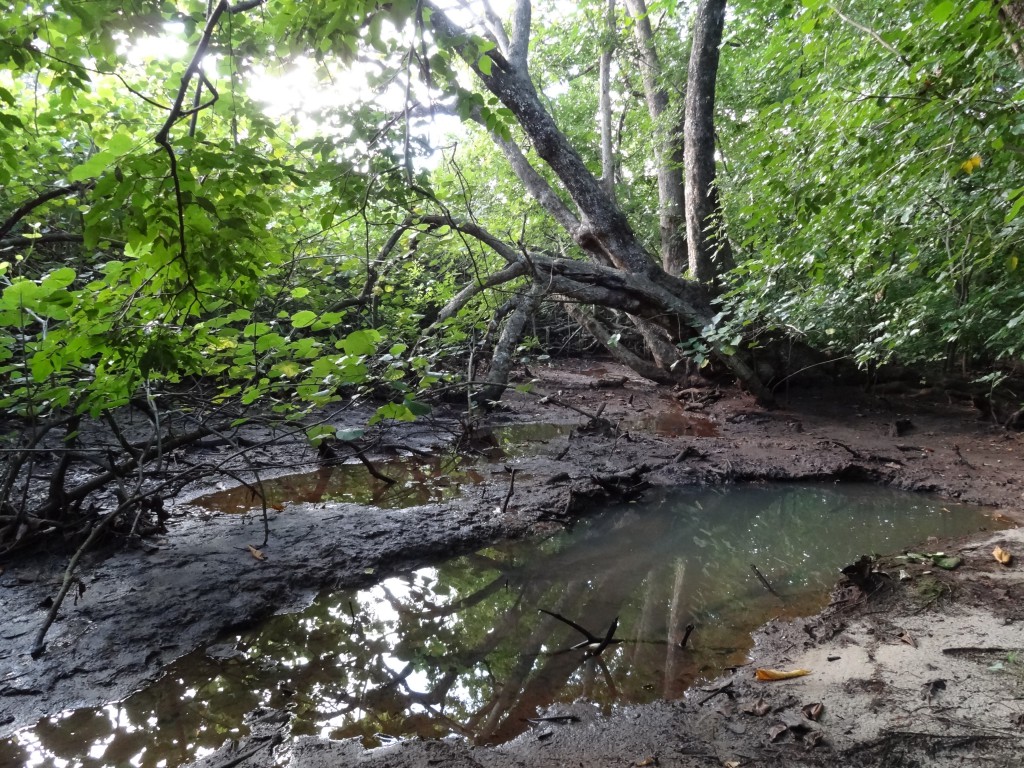 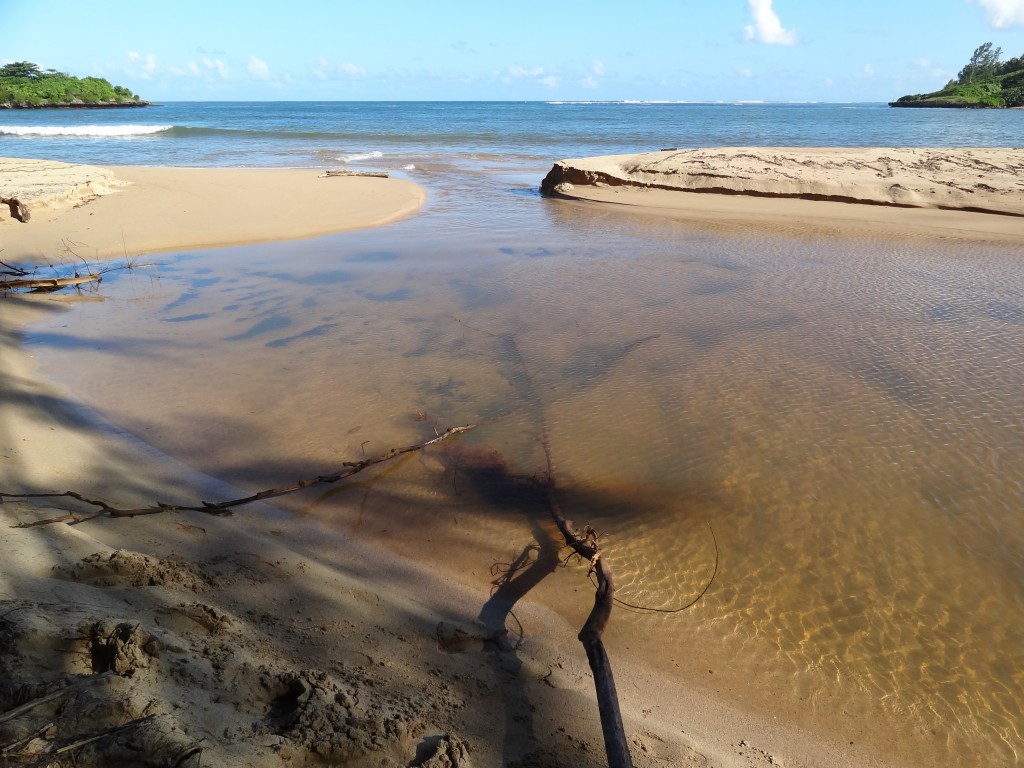 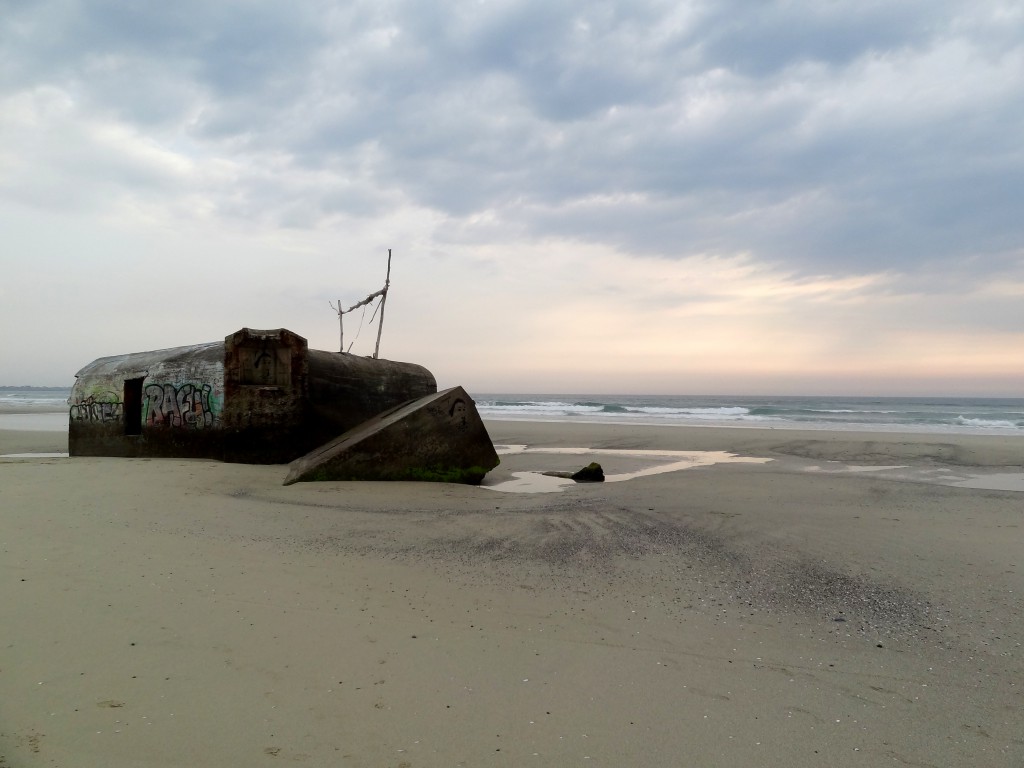 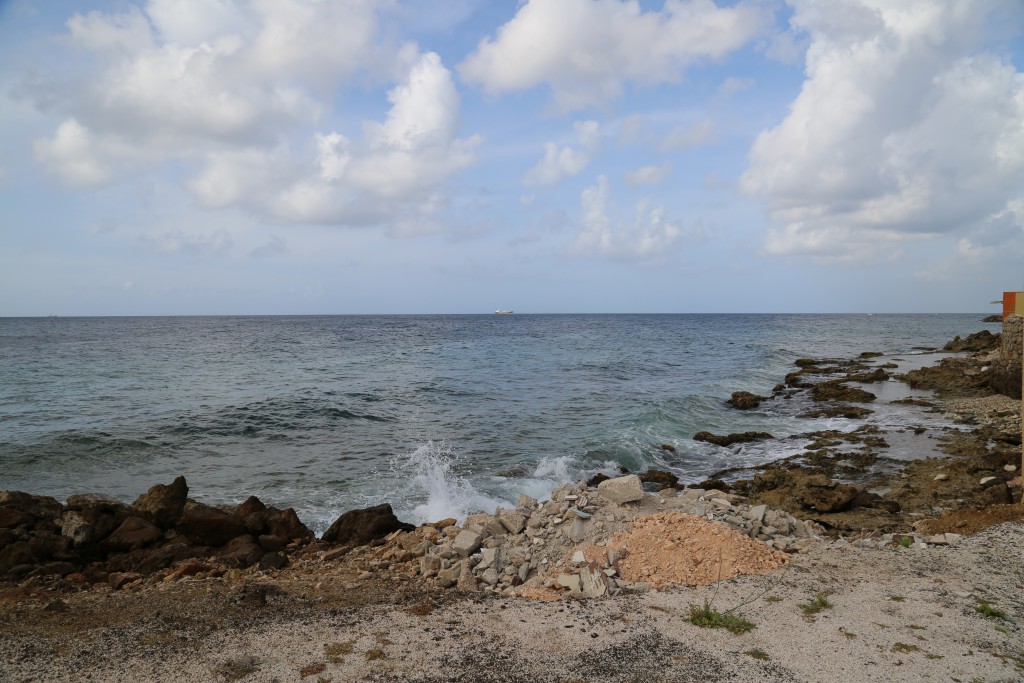 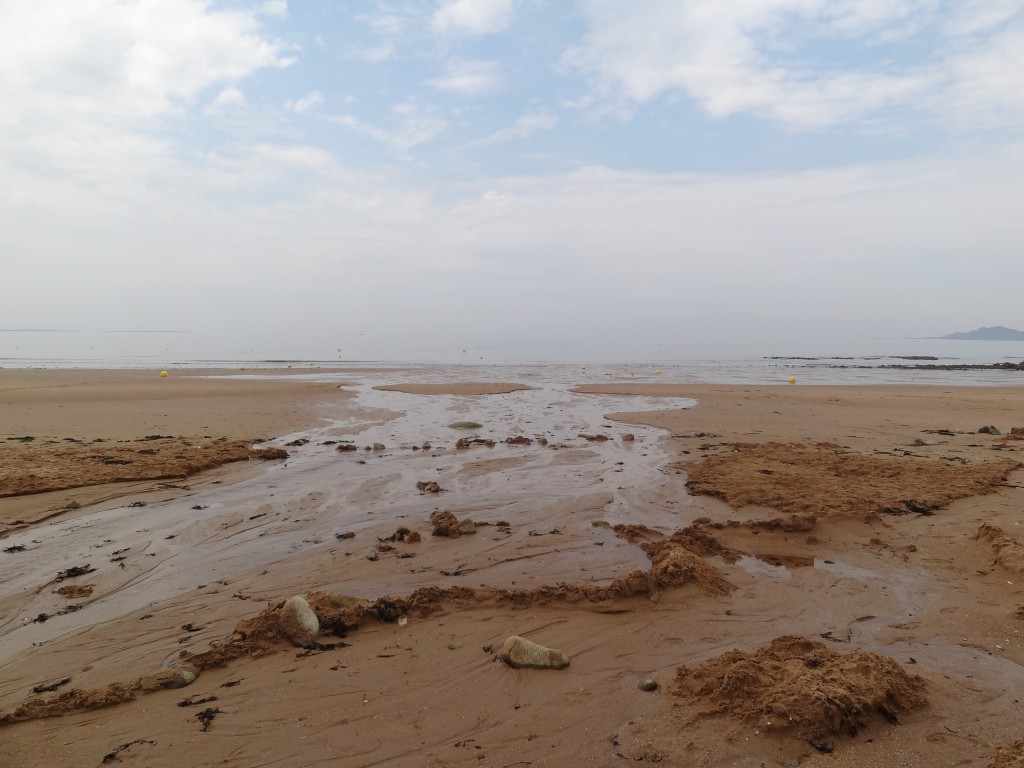 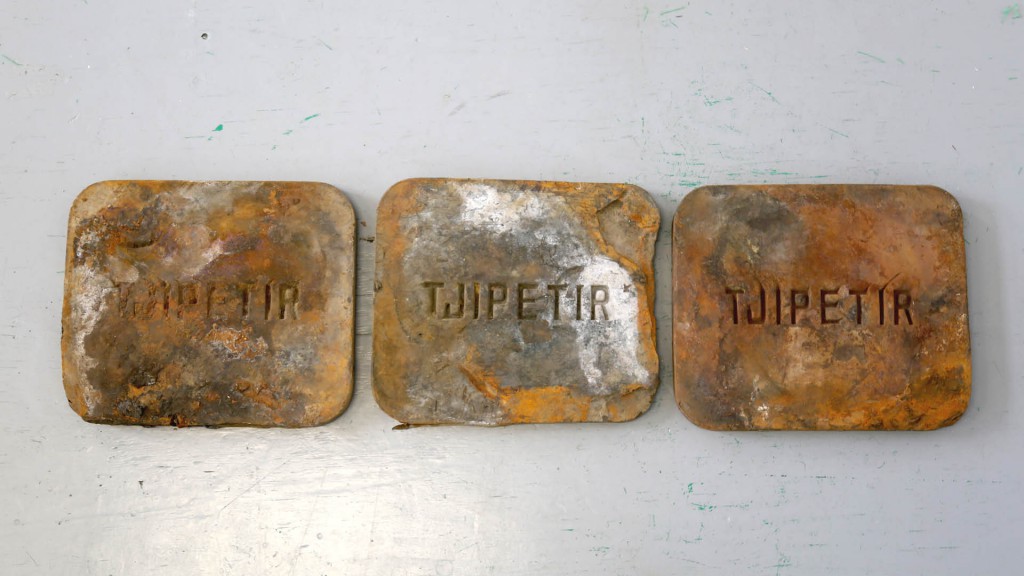 The All Infrared Line (TAIL) is an ongoing work which explores the history, geography and agency of the network infrastructure used by financial markets today. Dealing with infrastructures also often means dealing with history. Global network infrastructures are immense operations and accumulations of natural resources, capital, knowledge, conflict but also time. Today’s financial infrastructure has its roots in the 19th century in the ‘All Red Line’ of the British Empire. The ‘All Red Line’ was the name of the early submarine telegraph lines that spanned te globe without going over British hostile territory in order to establish a faster connection and control between London and its colonies. Networks that allow signals to travel over the surface of the earth manifest themselves as highly material, wether its a optic fibre or telegraph line. One of the key materials of 19th century ‘All Red Line’ was gutta percha – a natural rubber from the Malay Peninsula – that was used as insulation of the submarine cables against the salty sea water. Gutta percha was just like coltan in the mobile phones today, the holy grail for the new communication technology of the submarine telegraph line. The huge demand for gutta percha for submarine cables production caused a Victorian ecological disaster in Indonesia and Malaysia where hundreds of million trees were killed and tree species went extinct. New technologies – wether in the past, present or future – emerge disruptively and create a huge and sudden demand for specific natural resources that subsequently spark heavy conflicts over natural resources and territories. Even today when we are surrounded by metaphors of the cloud, we have to acknowledge that 95% of data traffic travels through cables in the deep sea. The so-­called cloud is more like a huge underwater spaghetti. The never-ending race to reduce latency and maximise speed is accompanied by the need to find less vulnerable routes for these optic fibre cables. Cable systems providers are constantly searching for newer, safer ways to cross the ocean floors and avoid choke points. The quest to avoid such vulnerable choke points brings cable system operators to new places such as the Arctic or remote islands. Infrastructures—such as cables, tax laws or patents—are most of the time utterly boring, technical and hermetic. They run in the background so society can continue with its activities on the foreground. And yet, their implementation and operations are never smooth but create conflicts and new material hybrid zones. The optic fibre cables, for example, not only change the value of the piece of land on which they land, but also carve out their own legislative space which surrounds that piece of land. It is not only humans shaping this global computational network, but it shapes humans as well. The network has agency and performs on its own, thereby sculpting our geographical, legislative and political landscapes. TAIL explores and visualises this network as an agent and speculates on its future expansions at sea which is driven by finance’s inexhaustible quest for faster trading.

Texts and talks on the work –

My essay Caribbean Mirage – Living in a blindspot of financial architecture (2010)
Talk at TedxVaduz (project by Simon Denny) Geographies of Avoidance (2014)
Interview ‘Artist profile: Femke Herregraven’ (2014) by Lucy Chinen
Artist talk at Witte de With (2015)
My essay ‘Robotic Arms, Crabs and Algos’ (2015) published in ‘The Geologic Imagination’ by Sonic Acts Press
Paper The All Infrared Line – Femke Herregraven’s Art Project on Financial Capitalism (2016) by Leonardo Dellanoce
Article – The All Infrared Line in Macguffin 3: The Rope (2016)